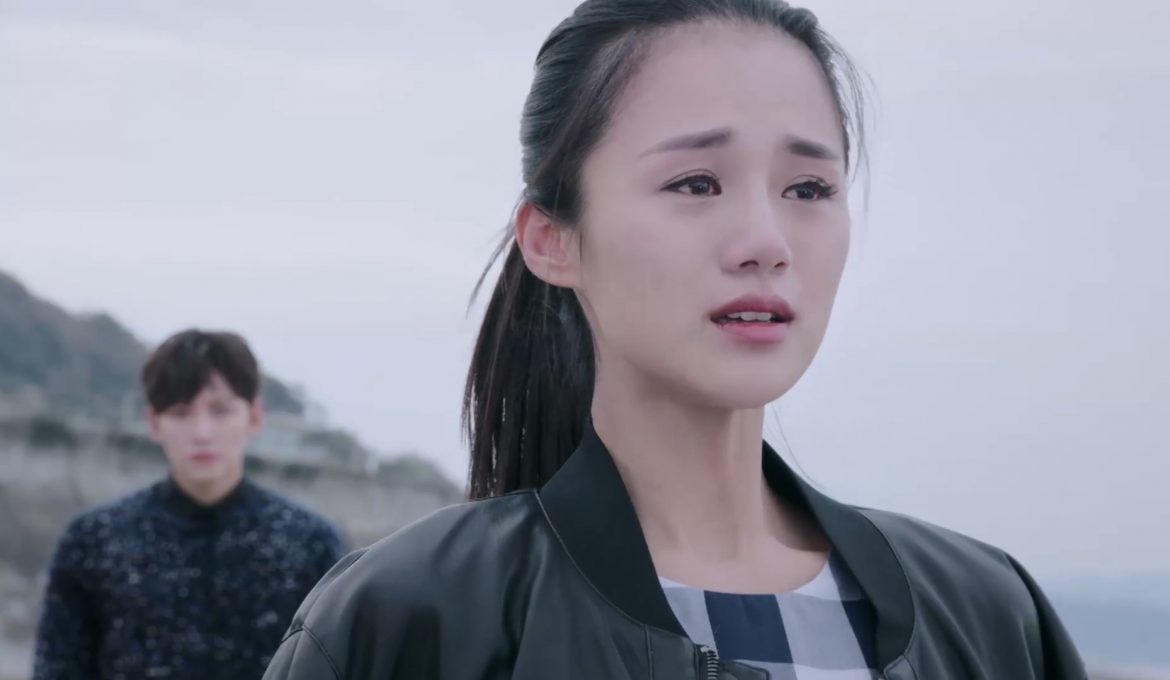 Carrying on from the previous episode, Qi Bai Cao does call out to Ruo Bai to appear. And as expected, we don’t see Ruo Bai appear. Qi Bai Cao didn’t expect him to, either, it seems. She reveals that she knows Ruo Bai is dead. The only reason she continued to say Ruo Bai isn’t dead is because she wanted to forget he was dead and wanted to continue the fantasy of him being alive.

Chang An and Qi Bai Cao are back to normal and Chang An works to train Qi Bai Cao to win third place. They’re focused, in sync and very close at times! There are awesome offensive and defensive moves between them. There are even movements that appear like they are performing a beautiful dance together! The training pays off when Qi Bai Cao wins third place in the competition.

Fang Ting Hao had decided to head to Japan when he saw Qi Bai Cao devastated by the defeat to Jin Ming Zhu. He left for Japan after seeing Qi Bai Cao hug Chang An after winning third place. When Fang Ting Hao arrives in Japan and goes to the hotel Chang An and Qi Bai Cao is staying at, what he sees infuriates him. He finds Chang An with Qi Bai Cao in his arms, both in bathrobes. It’s rather innocent when Chang An was only carrying Qi Bai Cao because he had found her unconscious on the other side of the hotspring where they spent time relaxing in. Fang Ting Hao goes up to Chang An and immediately takes Qi Bai Cao away from him and carries her himself.

Seeing Chang An let it get that far was really odd. But then again, maybe Chang An was trying to not stop things too early and intervene when he didn’t need to until he deemed it to be necessary. This was a very interesting moment. We do wonder what was going through Chang An’s mind when he didn’t intervene until the time he chose to intervene. We can only think that maybe Chang An wanted to give as much opportunity for Fang Ting Hao to see clearly where he stood with Qi Bai Cao before intervening. That way, there is no doubt and Fang Ting Hao can’t say to him he got in the way and stopped things too soon. Or, maybe it’s that Chang An wanted to know for himself how Qi Bai Cao viewed Fang Ting Hao. After all, Chang An doesn’t know the history between the two—well, we think he doesn’t…