Welcome to Julia and Tania

We're sisters who like to work on stories and create multimedia pieces together. Most of our time is spent in front of our laptops brainstorming, writing and blogging. When we're not doing that, we like watching TV series with interesting characters and playing the piano (we try to play anyway : oP : oP). And you may see some of that on this website! 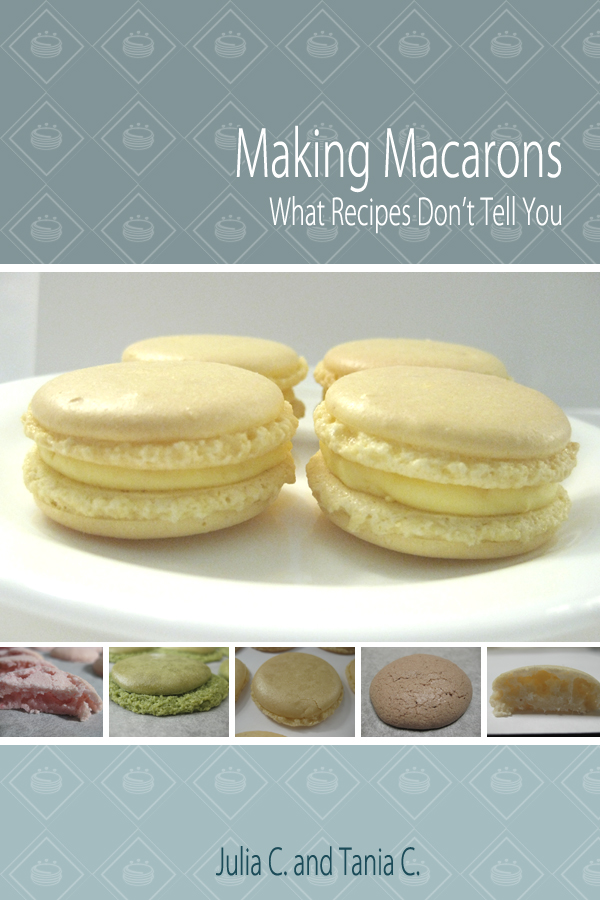 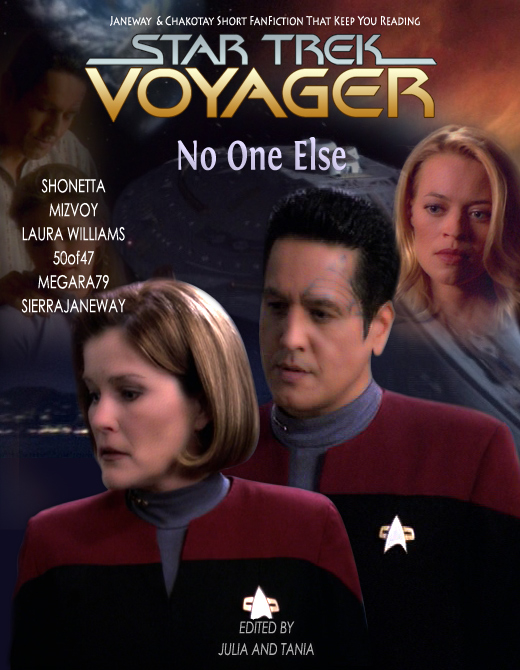 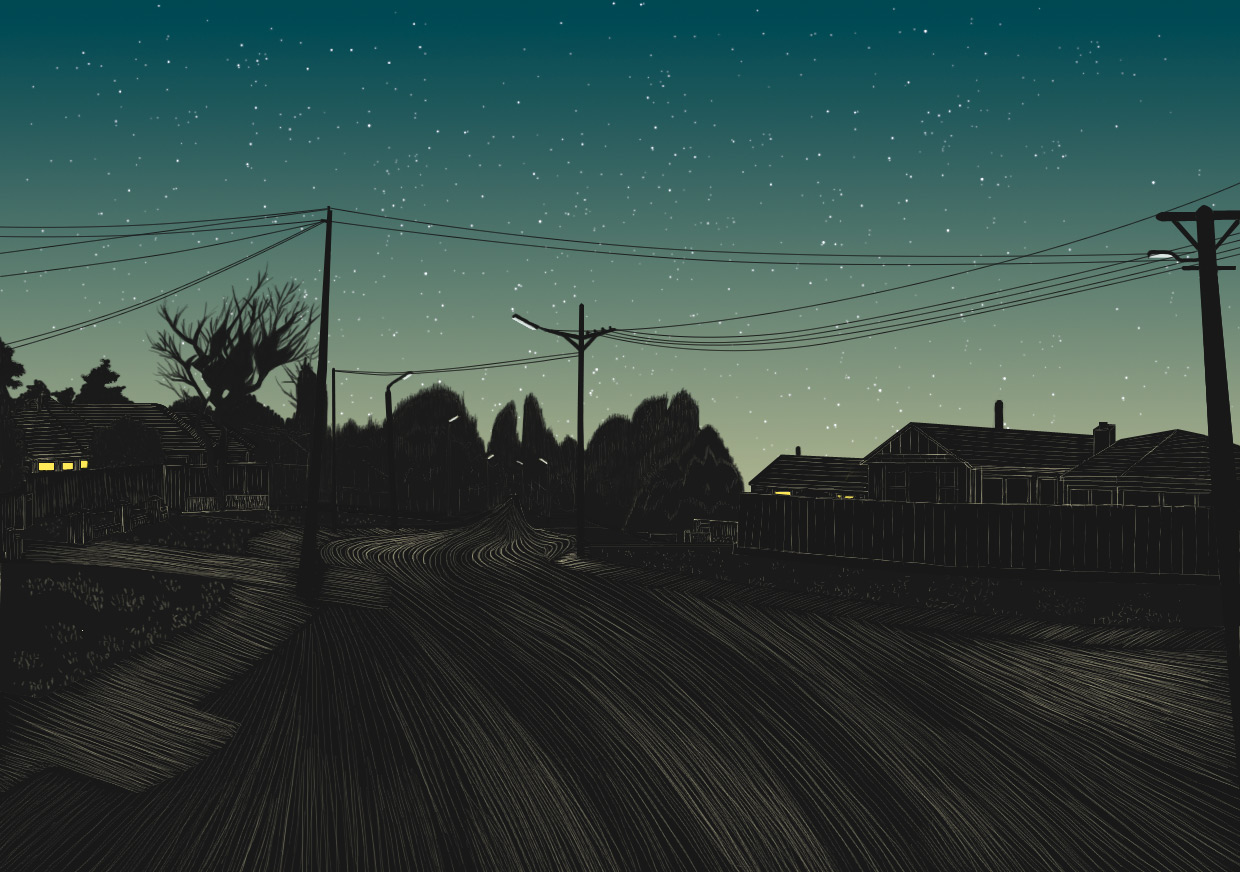 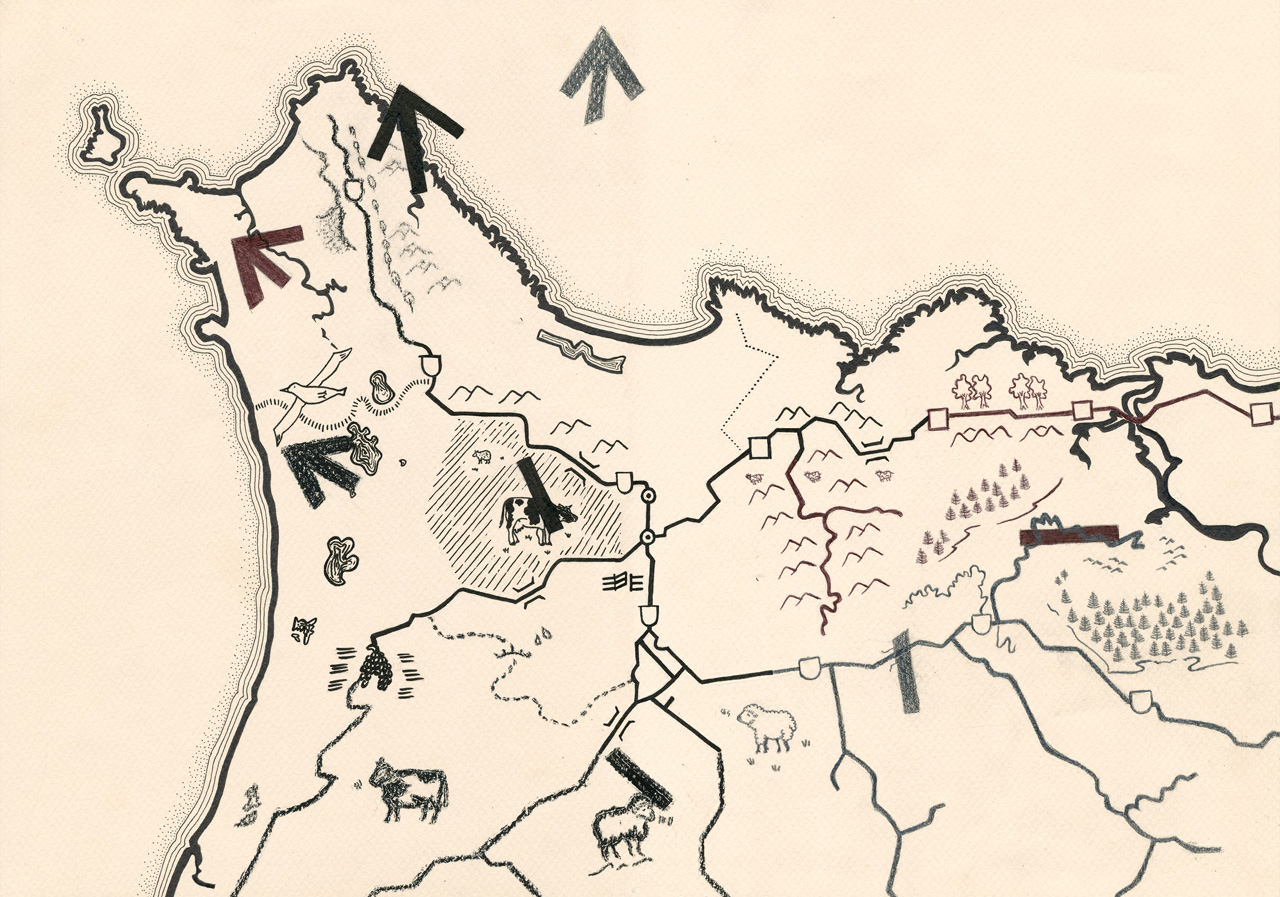 Posts from Julia and Tania Blog 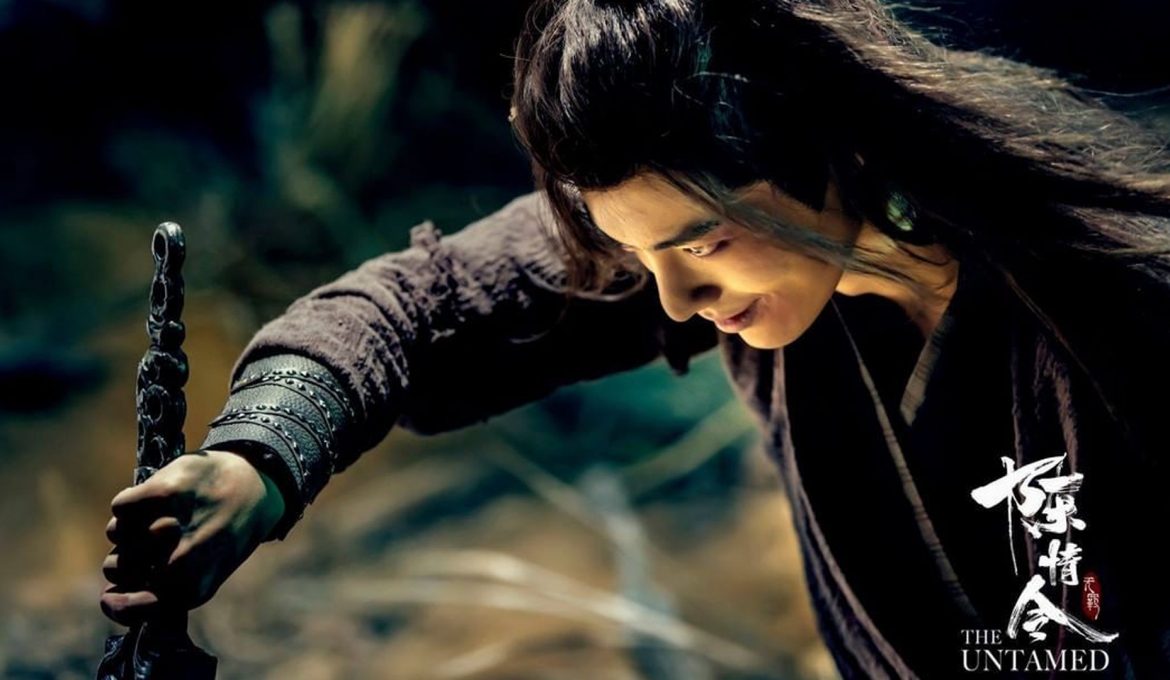 It’s a drama which we started when it was mid-way through airing before we stopped unable to take the horror aspect of the drama. It can get a bit bloody, a bit freaky with those ghost puppets with their black-filled or completely white corneas and bodiless heads. We sometimes have to fight to not look away, but going back to give this drama another try, we discovered that this drama is one of those dramas which hooks you in hook-line-and-sinker once you get into it, and takes quite a long time to get over... Read more 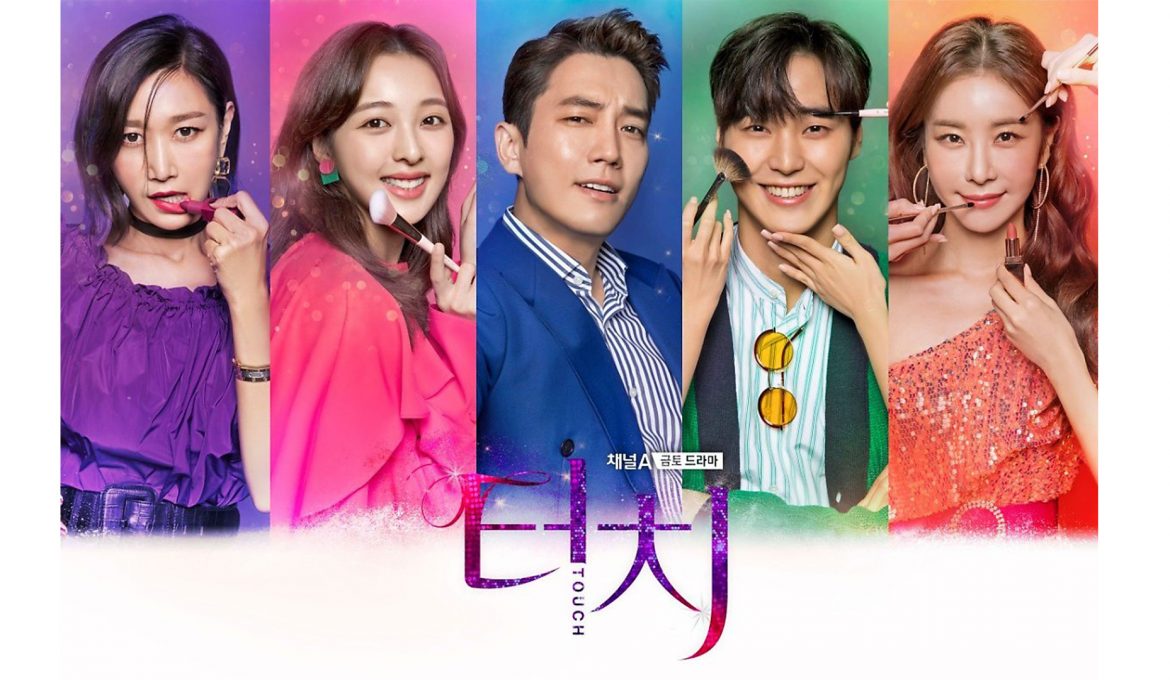 Han Soo Yeon, an idol hopeful, is only one national idol competition away from realising her decade-long dream of becoming a singer and debuting. However, that dream is destroyed when her famous idol singer best friend, Kang Do Jin, lands himself in a dating scandal. Cha Jeong Hyeok gets into a scandal of launching a makeup product that is said to have been stolen from HD Cosmetics. It ends his highly regarded reputation of being a high-end makeup artist to the elites. With only around 20 million won ($20,000) left, he reopens a new salon with the help of Han Soo Yeon... Read more 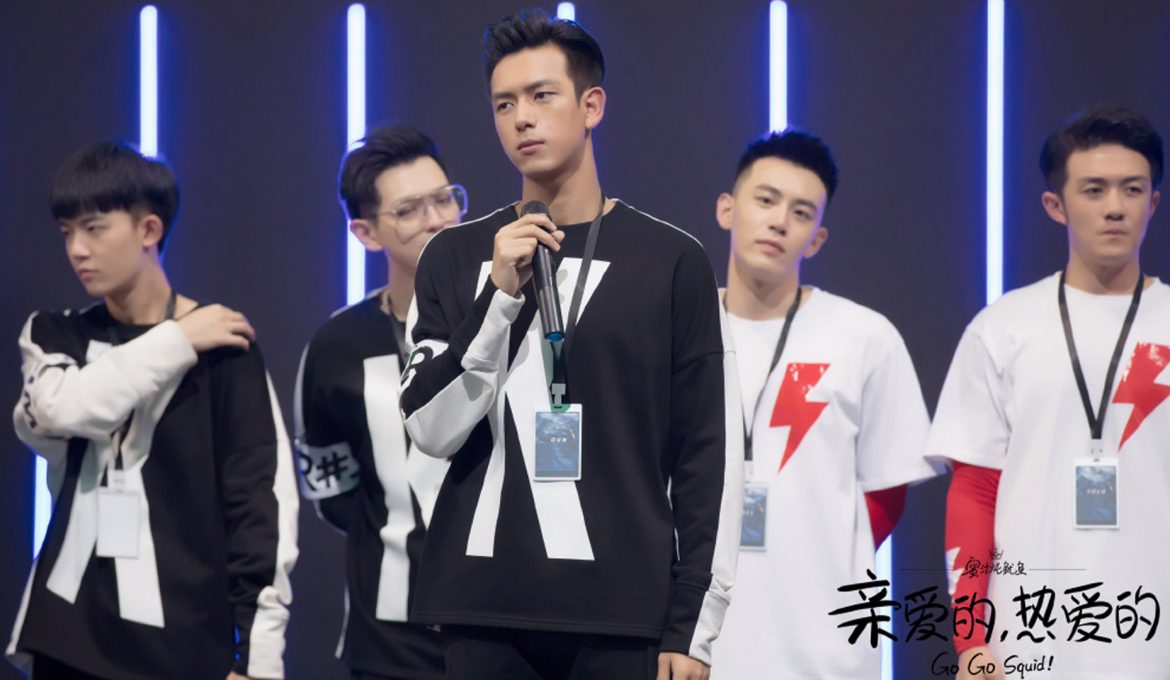 Han Shangyan (Li Xian) is regarded as a CTF legend with huge respect from the CTF industry and fans of the e-sport. Outside of the CTF world, however, the e-sport is unknown and people around him find him as an underwhelming person. The main plot of Go Go Squid! focuses on Han Shangyan's CTF team, K&K, and the dream of winning the world championship title for China as well as rebuilding the close friendship he had with his former team captain, Solo (Li Ze Feng). Go Go Squid! also brings a romance plot with a female lead character whose mum finds him unsuitable for her... Read more