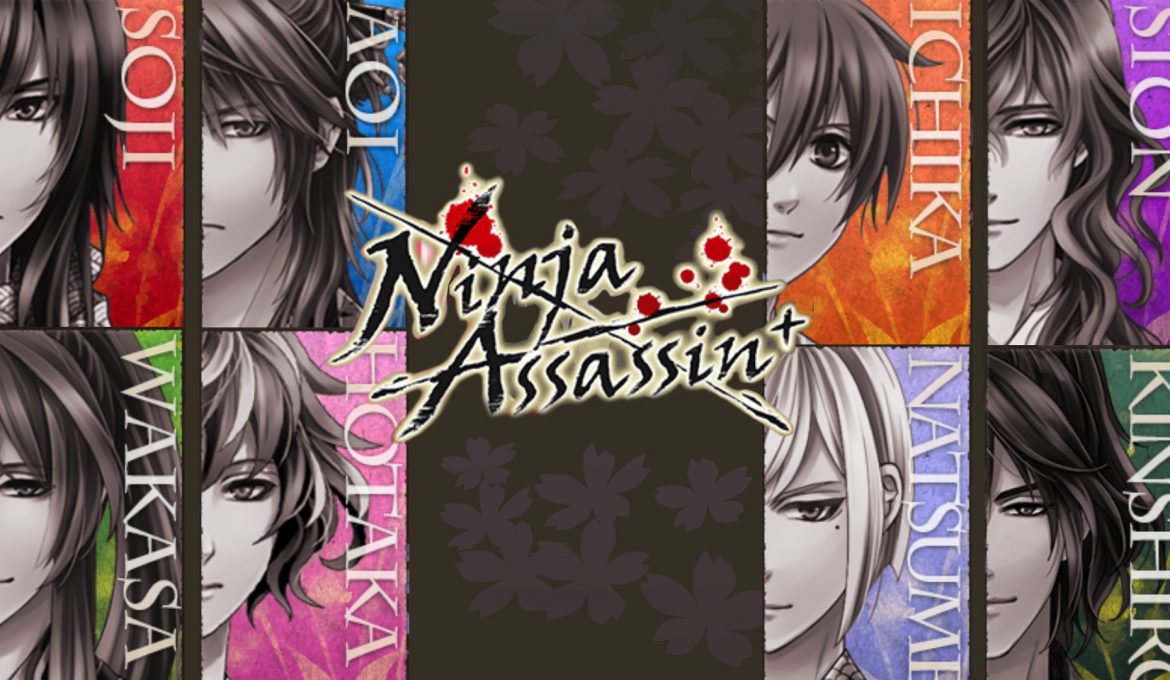 The Story
Your parents have been murdered by an evil magistrate after they overheard information they weren’t supposed to hear. As you run for safety after witnessing their murders, you stumble upon a member of the vigilantes group. You become a part of this vigilantes group, helping them with their work of punishing evil-doers that the law has let roam free to do as they please. Your ultimate goal is to avenge your parents’ murders.

Our Thoughts
We were not fond of such a story plot. We like brighter, lighter and more adventure-like plots than crime stories. We weren’t fond of the character designs, either. They look a little feminine with their longer hair that is very colorful and asymmetric. Such feminine-looking male characters did put in a bit of femininity and peculiarity into this very masculine, violent and dark theme, though. We gave this story a go, curious to see how a story with such a setting would play out. After playing a few character games, though the story has a dark and violent theme, it is romance-oriented. For most of the time, you are doing housework in the place you stay at. It’s not as dark or violent as we thought it would be.

We played Soji, Kenshiro and Sion. Out of the three character games, we like Sion the best. That’s because the story around the life of the vigilantes isn’t as prominent in Sion’s character game. As Sion is an heir to a large department store and you end up living there, you have a daily routine of doing odd tasks here and there and catering to customers who go in there to buy things. The vigilante plot only become the focus near the end of the story where the talk of bringing down the evil magistrate enter and the talk of avenging your parents’ murders come up to conclude the vigilante story. Soji’s character game focused on the vigilante plot the most and he is always on the scene of murders since his character is a constable. Though each time Soji went to investigate the murders there were no images of what Soji is talking about, but still, the constant talk about murders wasn’t enjoyable.

Sion’s character game was the one we could stand through the most; however, the writing was distracting. The point of view awkwardly switched in and out of our character’s point of view and a third person’s point of view. The characterisation of the female character got to us as well. She over-reacts on the strangest things such as the scene where a prostitute makes a comment about how she and Sion should get married soon and Sion responds positively to it. Your character, however, she becomes flustered—so flustered that she blurts out an incomplete sentence (but clearly to be) that she doesn’t want to get married to Sion. She also had a strange reason for not liking Sion kissing her and being affectionate in public: she couldn’t handle her heart going on overdrive every time he showed affection.

Another way to increase the stylish level is through another slot game called, Avatar Slot. This requires an item called Dice to play. A Dice can be purchased with real cash or you can try to win 10 dice coupons in the Koban Slot game and trade in for 1 Die. There are some rare items to win in this one with stylish level items over 400.

The story app has the scale—Normal Ending – Happy Ending – Super Happy Ending. We’ve been able to get a Happy Ending quite easily with the choices that are given. The choices are quite clear and it helps that it’s a 50/50 chance of getting the right one with only two choices to choose from. Saying that though, Super Happy is impossible to get without the use of an item called a Ritual Arrow. This can be bought from the items store with real money, obtained through completing missions in the game or betting kobans in chance slots to obtain 10 ritual arrow coupons to exchange for one ritual arrow. We’ve found that it does require quite a lot of goes in the chance slot games before winning enough ritual arrow coupons to exchange for a ritual arrow. A Super Happy Ending is definitely impossible to get without spending kobans or real money. Fortunately, we’re not so into the game to care about getting that Super Happy Ending. We’re fine with just Normal Ending or Happy Ending.

There were no love rivals in the character games that we played. There was an admirer from an evil character, though.

We don’t play a lot of the event stories or spin-off stories in this game. There are a lot on offer, though. We’ve only played a couple that we managed to unlock during event periods.

We’ll be keeping Shall we date?: Ninja Assassin installed on our iPad, but it’s not one we play a lot. We do log in to get the daily gifts to build up the kobans and stylish level, though. We weren’t fond of the female lead character in this one as much, either. It’s another reason for not playing the game on a regular basis.

Anyone playing Shall we date?: Ninja Assassin? What do you think of it? We’d love to hear from others playing this story app and hear about how you find the story, who your favourite character is, which is your favourite spin-off and event stories, etc.