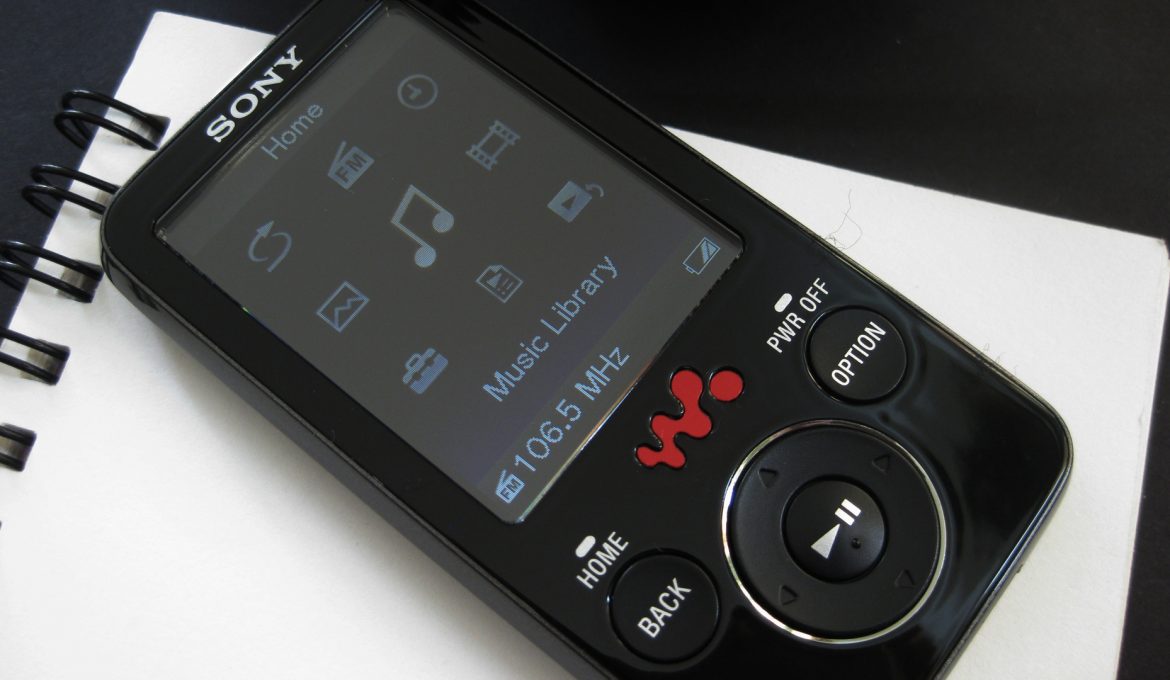 The video converter we’re referring to is called HandBrake. All other programs available for free download either produced poor video quality or the audio was horribly out-of-sync by the end of the clip—guess you can’t really expect too much for free stuff, eh?—but HandBrake proves you can get stuff that works for free. It compresses well, accepts pretty much any type of video as source (including DVD VOB files!), converts them to video formats compatible with the Video Walkman such as MPEG-4 and M4V, and most important of all, it is not a free-trial version, it’s free.

We won’t go into the features here as you will be able to read all about them on HandBrake’s site (which we’ll provide a link following this entry). Just know that it creates good quality video with synced audio that will play on the Sony Video Walkman, allowing you take your favourite clips, episodes, films, etc anywhere you go.

Testing the program, we decided to try it with an episode from our favourite TV series, Star Trek Voyager. We dropped in a 44-minute DVD VOB file into HandBrake and began converting it to MP4 (MPEG-4) format, using the XviD codec (and later the H.264 codec too), and for the audio, AAC codec, Stereo, 44.1kHz, 128Kbps. It took roughly 45 minutes to encode and came out to be about 175MB in size.

The results were not bad at all. In fact we were very pleased. Unlike the other free video converters we tried where we encountered problem after problem—poor video quality, out of sync audio, and fluctuating audio levels—HandBrake presented us with clear video, great audio quality that did sync with the footage, and a file size we were happy with. Finally, our search for a good free video converter was over, leaving us free to convert and enjoy our Star Trek Voyager episodes on our Video Walkmans (we have E-series Walkmans if that’s any use)! Yay.

So if you’ve still yet to find a good video converter for your Sony Video Walkman, try HandBrake.

Just a note about encoding video files using the H.264 (x264) codec to produce an MP4 file: for some reason the Sony Video Walkman does not recognise it. To solve this problem, go to the “Advanced” tab of the program and copy and paste in: ref=2:bframes=2:me=umh into the text box at the bottom. That should do the trick. We can’t remember the forum we found this piece of code from, but if we find it again, we will provide a link to it. The forum has some helpful threads.

Another couple of tips: 1) In the “Audio & Subtitles” tab, click the drop down menu and select the source audio track (usually third in the list) instead of leaving the source as “Automatic” as we found that not selecting it sometimes produced out-of-sync audio; 2) make sure the video and audio specifications meet the ones listed in the device’s user manual because if they don’t, you’ll find an error message saying that the file cannot be played even when the file is in a format accepted by the Video Walkman.

A fantastic free video converter that is compatible with the Sony Video Walkman. It is also good for general video converting. It takes in a range of video format as source: VOB, AVI, FLV, WMV, etc, and converts them to M4V, MP4, MKV, AVI, and OGM, as well as allowing one to set the file size limit (very handy).