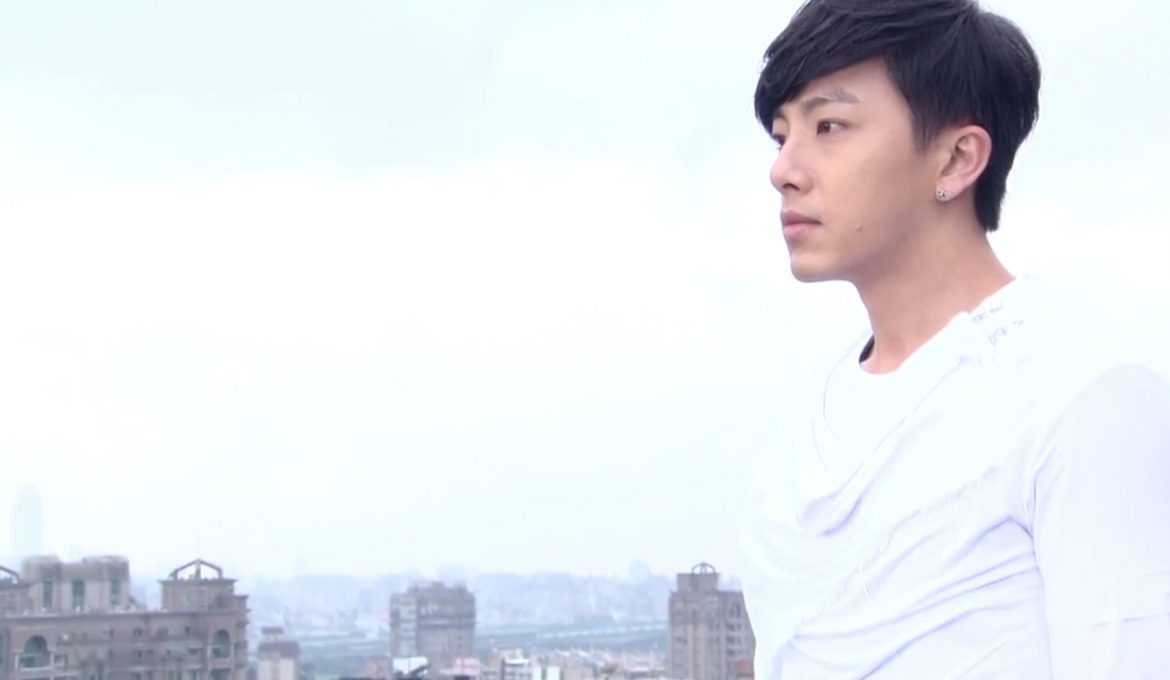 We finally completed watching this 74-episode-long series. It’s a series with very light drama and revolves around three pairings—the main couple, He Bu Fan and Hsu Man Man; Wang Qian Qian and He Guan Yu; and third pairing of Wang Bai Hao and Tian Xin Ping. Wang Bai Hao and Tian Xin Ping‘s relationship revolves around the geeky-gamer, Wang Bai Hao, helping the sweet and cute Tian Xin Ping with her passion for making cakes and sweets as well as connecting her to her biological mother. The problem facing Wang Qian Qian—a down-to-earth General Manager—and He Guan Yu—the younger brother of He Bu Fan‘s, of which has a heart too kind for his own good, bringing himself trouble with it—is a persistent female friend of He Guan Yu‘s who uses her unborn child to get in between this happily married couple. And the main couple, He Bu Fan and Hsu Man Man, their relationship is said to not be fated and it only came into existence through an accidental connection of the red string by the Gods. (The red string is the love line that the Gods connect between people as being fated to be together.) They face opposition from not only an ex-girlfriend of He Bu Fan‘s, but also from the Gods.

Shi Bo Hai actually reminds us of the character Xie Kun Da played in Prince William, Ah Bin. Shi Bo Hai is a free-flowing type of character who has an upbeat and can-do attitude. He comes to be Hsu Man Man‘s ex-boyfriend when he dies in a car accident and becomes a trainee God in the field of matchmaking. He descends onto the human world to connect and cut the red strings between people on behalf of his superior. One of his tasks is to cut the red strings that was accidentally connected between He Bu Fan and Hsu Man Man. During this task, he becomes friends with He Bu Fan—the only human who can see and interact with him—and he ends up wanting to provide opportunities for his friend to strengthen his relationship with Hsu Man Man to the point of falling in love with her. After all, he is a matchmaker!

The Shi Bo Hai character provides excitement and comedy in the series: with He Bu Fan being a very normal character and the only one who can see Shi Bo Hai, whenever Shi Bo Hai is with He Bu Fan, he turns He Bu Fan into someone looking a little crazy as he talks to thin air (and even seen kicking it and ushering it out the door once); he provides great friendship scenes between himself and He Bu Fan; and most importantly, he provides uncertainty in the story—we never know what’s in store when Shi Bo Hai appears because he’s a human who has connection to the Gods.

From about Episode 62 to Episode 71, the story in Love Cheque Charge does slow down a bit. Not a lot of new events happen in these episodes. What has already been developed in the previous episodes are what fills and continues on in these nine episodes and it was tedious. We continued watching through without skipping any parts, though. The last three episodes were where things became exciting again: the last major problem for He Bu Fan and Hsu Man Man comes in and signs of Wang Qian Qian and He Guan Yu being freed from the problems of the persistent female friend of He Guan Yu‘s comes in. Shi Bo Hai is also more frequently back on the screen and truly comes into action in the last two episodes when he helps extinguish the problem of He Bu Fan‘s ex-girlfriend coming in between He Bu Fan and Hsu Man Man in a big way. He even becomes injured.

This series ended off very well. It concluded as we had expected! We enjoyed Love Cheque Charge. This romance, comedy, drama series was a good, fun and light watch!