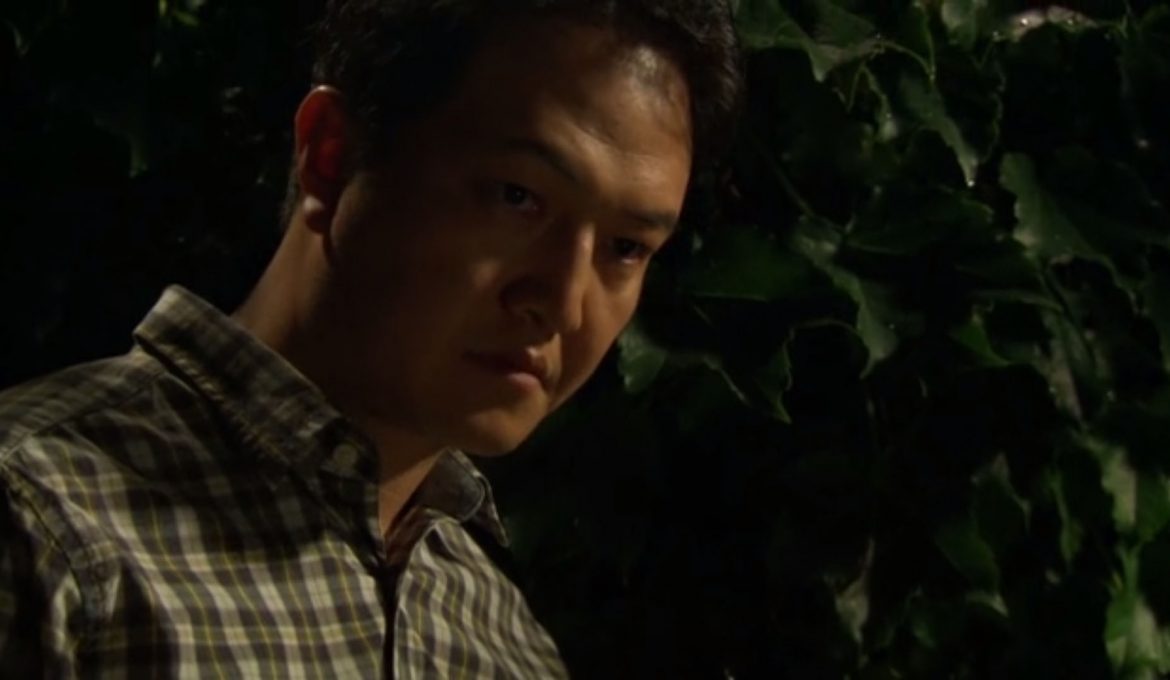 When Jung Hye Sung finally realises who Park Soo Ha is (that he’s the little boy she helped), we forgot that Jung Hye Sung actually still didn’t know who Park Soo Ha is (their relationship has developed so much already that we forgot). After that realisation, she appeared nicer to him; she was showing a little more respect towards Park Soo Ha, seeing him as someone who can protect her instead of a school kid who sticks to her like a piece of gum.

The main plot is slow to reveal itself, but we can see it building up. We’re hoping that the revenge of a criminal will lead to revealing the ill-judgements by court judges as well as the nonchalance and laziness of the police and more of the rival between Jung Hye Sung and Seo Do Yeon. We’re also curious to why the criminal killed Park Soo Ha‘s father. We’re guessing Park Soo Ha‘s father was a lawyer and he was on a side opposing him, but we wonder what the case was (was someone he cared for wrongly accused?)—that’s if we got the above right, of course. And we want to see more of Park Soo Ha‘s special ability in action!