Home ⁄ Entertainment ⁄ On Repeat: Come Back to Me by Bii 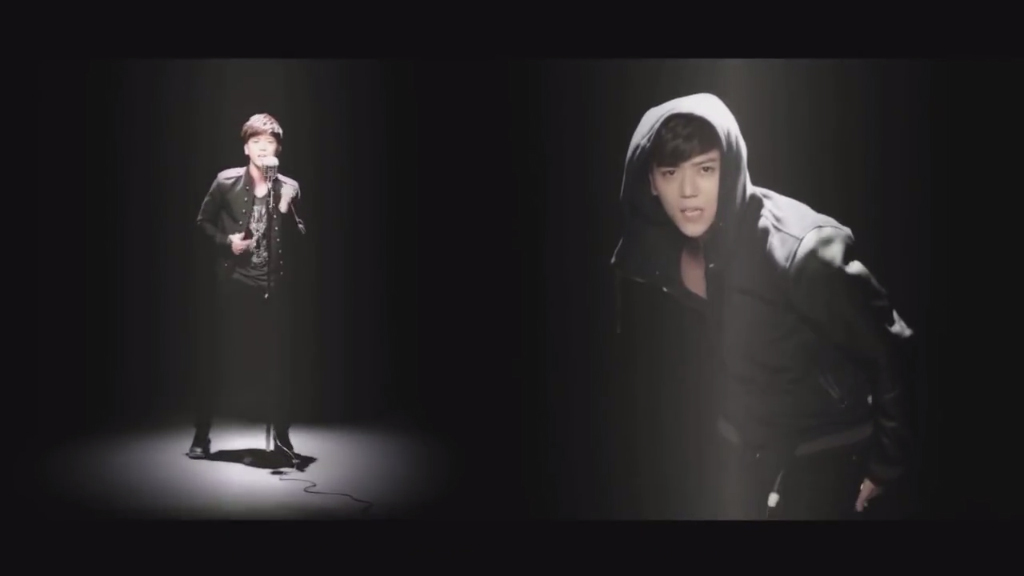 Come Back to Me by Bii is the theme song to the 2013 Taiwanese series, “Love Around”, that stars George Hu and Annie Chen. Although we did not quite manage to finish the Taiwanese series, this song that feature is just so awesome!

The video features Bii under a spotlight with minimal effects and theatrics. There really is no need for embellishments because, Bii is captivating enough on his own. We love Bii’s voice, style and how he moves in this video.

In this song, there are lyrics in three languages: Chinese, Korean and English. The song is mainly Chinese, but there’s a big section of just Korean. What’s more he composed it and wrote the lyrics for it. Bii is too smooth!

Little factoid: Bii is born and raised in South Korea, but he holds Republic of China nationality.﻿

On a slight tangent, below is a duet between Malaysian Mandopop singer, Andrew Tan, and Bii singing Imperative. We’ve never heard of Andrew Tan before seeing this video with Bii, but Andrew Tan’s voice is really nice: it’s rich and deep; and Bii and Andrew Tan’s voices work really well together in this duet. And so, we couldn’t help but sneak in this video underneath! : oP : oP.