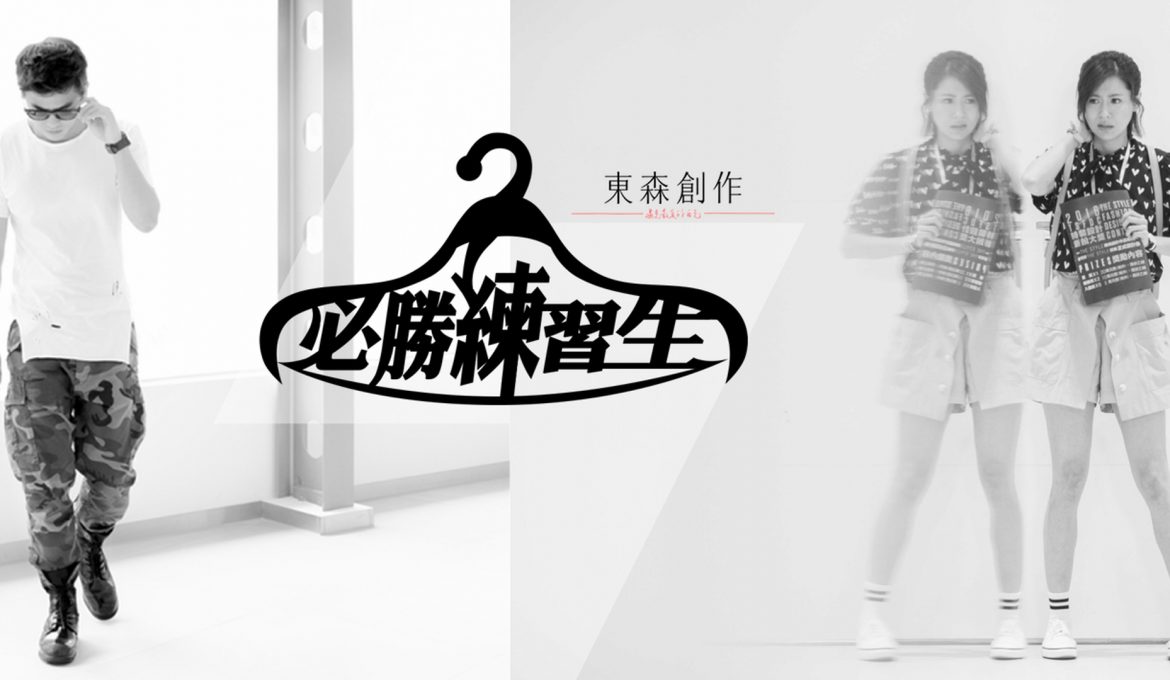 Allison Lin looks to be back in another romance-comedy drama! This time, it’s the Taiwanese version of the 2011 Korean drama, Baby Faced Beauty that starred Jang Na-ra and Choi Daniel. This upcoming Taiwanese drama is titled, Love By Design – 必勝練習生. Allison Lin plays Li Shu Fen, the counterpart character to Jang Na-ra’s character in the original series where she is a 34 year-old aspiring fashion designer who goes into a fashion design company in place of her younger sister. Playing the counterpart character of Choi Daniel’s character in the original series is Alan Kuo.

Also part of the cast is Beatrice Fang (Fall in Love with Me, Dear Mom) and Ahn Zhe (his face is familiar, but we can’t remember the series he’s been in).

We actually haven’t watched the Korean original series, so we’re not sure what to think of this Taiwanese adaptation. But we’ve heard that the Korean original was very popular by the end of its run, reaching some 15% in ratings in Korea. So, we’re guessing the story is very good. But it’s Allison Lin that has us interested in watching this series! We loved Allison Lin in the behind the scenes of Love Cuisine. So, Allison Lin is one of the reasons we’ll be looking forward to watching this Taiwanese adaptation of Baby Faced Beauty! The other is Alan Kuo. We haven’t come across Alan Kuo except through hearing his great voice in the opening credits song of Love at Seventeen. It’ll be interesting to watch him acting in a drama.

The character photos make the series look like a very fun watch! Looking forward to seeing it come out!