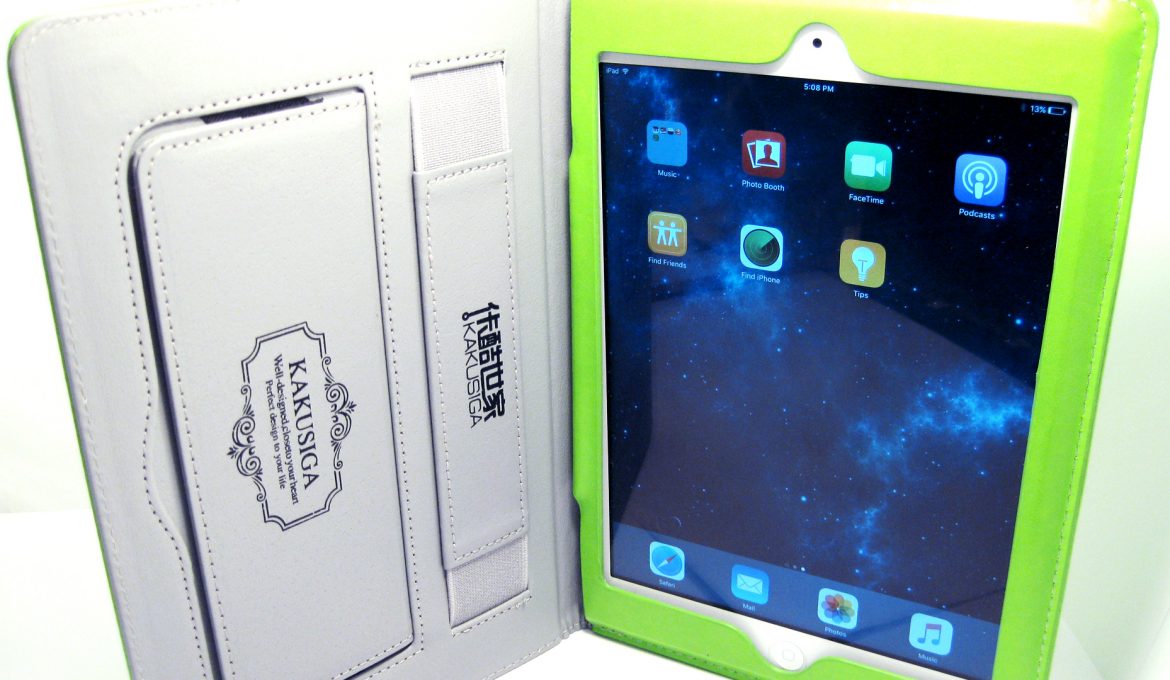 We were looking for iPad Mini cases to be a back up to the ones we were using for the iPad Minis. We’ve had them for over two years and it was getting old. We also wanted to have the option of keeping a nice cover on it even if we do end up upgrading the iPad Mini to the latest model. The case that’s protecting our iPad Minis was (and is still) doing an awesome job protecting our iPad Minis. It was bought from a Hong Kong online site and the specifications of that case was simple, sturdy, fairly stain resistant and one that fully and securely encases our iPad Minis. When we went to look to purchase cases, this particular brand and design was no longer available. This led us to look for something similar on Aliexpress.com. (We love shopping on Aliexpress.com!)

The specifications for the backup iPad Mini cases were then the same as the ones we purchased from the Hong Kong online site: simple, sturdy, fairly stain resistant and one that fully and securely encases our iPad Minis. We went through pages and pages of iPad Mini cases before finally coming across one that matched what we were looking for: Kaku iPad Mini case.

The Kaku iPad Mini case is made out of PVC. It’s the type that is ‘sticky’—trying to grab it off from a smooth surface, it takes some effort.

There are some flaws. We imagine it would be with all cases that fully encases the iPad, but the design does make it a bit difficult to plug things into the iPad with the material getting in the way. Plugging in the USB cable requires you to press down on the material around the USB lightning receptacle to get it out of the way before you can connect the connector in. It does get easier to plug the USB lightning cable into the receptacle with each time you plug it in. The headphone jack socket also requires you to push down on the material to plug things in and the type of jack needs to have a similar diameter to socket. It’ll still somewhat go in and it’ll work, but the connection is just not as tight because the case material gets in between.

Also, the power button might be a bit hard to press with the obstruction of the thickness of the material makes the button sink in. We actually put this flaw to the actual design of the iPad button. It isn’t a breeze to press this button even when there’s no case around it.

In terms of displaying the iPad Mini, there is a flap on the cover which allows you to stand the iPad Mini up on a 45 degree angle and there’s a strap for you to put your hand through to help you hold the iPad Mini in this way.

This should be a smart cover. However, one of the two that we bought didn’t do anything to wake the iPad up or make the iPad sleep. We’ve never been too fussed about iPad cases with the smart cover feature, so we were fine with that.

This is a case that fully encases. You do have to put in the extra effort into plugging things into the iPad, but it is a good case that does well in protecting your iPad Mini.