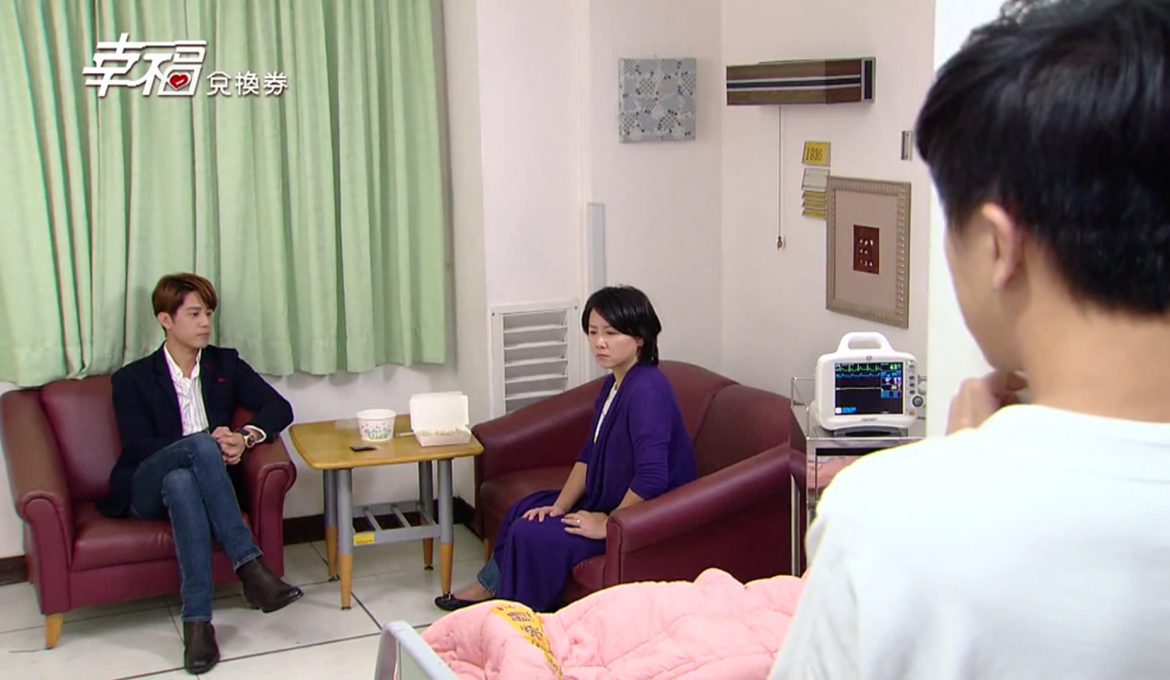 We’re still happily watching this series, now passing 40 episodes. There is still quite a lot of lightheartedness in each episode, but the mood and atmosphere in them are definitely leaning more towards the serious side as problems for each of the relationship plots have settled in and now needs resolving.

The relationship between Mao Guai and Qian Qian have the problem of a woman obsessed with Mao Guai—one who has a very warped understanding of reality. She is a despicable character who continues to push and push even when the card that she held and thought could break up Mao Guai and Qian Qian did not make even a dent in their relationship. It only made it even stronger. This character is played by Cherry Hsia. She’s doing a good job being a frustrating antagonist. But we notice that Cherry Hsia is always playing these beautiful, but loony, type of characters who are full of negative thoughts and have an unstable mind! Has anyone come across a series where Cherry Hsia isn’t the crazy character?

Hard one! We’re pro He Bu Fan and Shi Bo Hai, so it won’t be good whichever decision he makes! But, we do love a series with good conflict, so we’re excited to see what comes from all of this!