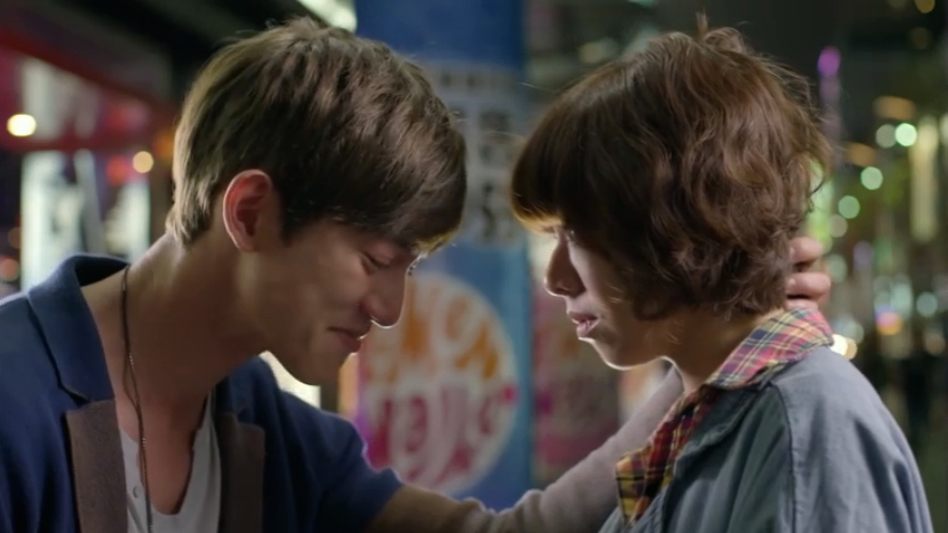 Like previous episodes, Episode 5 and 6 went by pretty fast with a lot of the usual—but awesome—situations that have Lin Wei Zhen and Zhou Shu Yu becoming more and more acquainted with each other. The story truly starts at Episode 6 with a misunderstanding between the two best mates, Zhou Shu Yu and Xu Li Da, seeing these two on opposite sides and splitting those around them.

What we love about Rock N’ Road is that even though the story is a romance-comedy which has opposites attracting and meeting, it’s got a little more to the story with an underlying theme and messages about music, creativity, passion, fame and money and this comes through via the characters.

Rock N’ Road, there’s a lot of potential and a heap we’re hoping to happen in the coming episodes. We want to see how Zhou Shu Yu is going to continue in his ideals about music; how Lin Wei Zhen is going to regain her A-list status that she once had as a child (she’s now an unemployed regular nobody who repels people with her loud personality); and, of course, we want to see these opposites attracting! We’re thoroughly enjoying Rock N’ Road. Episodes aren’t coming fast enough!