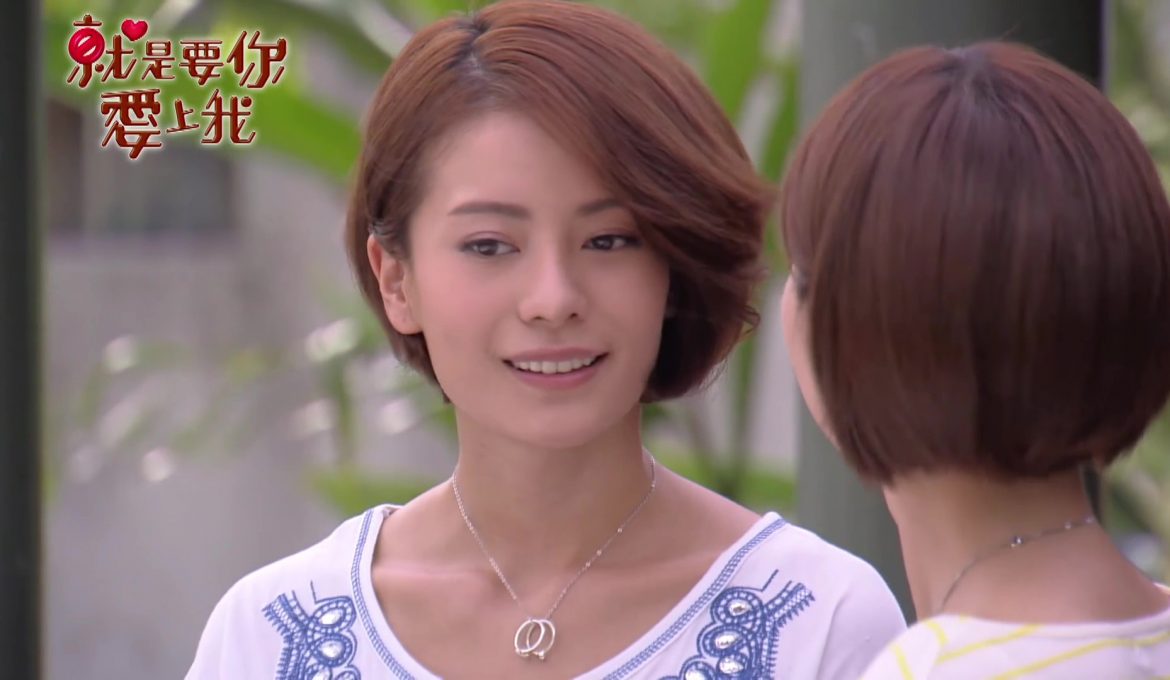 It’s a battle between Ding Jia Yu and Chen Liang Liang in this episode—well, it’s really a one-sided battle since Chen Liang Liang doesn’t even need to lift a finger. Chen Liang Liang just sits there and Qi Yi‘s eyes just goes in her direction! Meanwhile, Ding Jia Yu has to initiate conversation just to have him talk to her! And finally, we get to see Ding Jia Yu lose her cool, snapping at Chen Liang Liang after Qi Yi says some cold words to her and she heads out; Chen Liang Liang follows and tries to comfort her only to be told that she was the problem—in not a very nice tone, might we add!

Chen Liang Liang is falling more and more for Qi Yi; and with her friends approval, she wants to confess her feeling to him! She makes up two envelopes: one with her love letter; the other, the office romance ban notice and she plans to get Qi Yi to choose. When we heard that was how she was going to confess, we thought how dangerous that plan was! It does help her colleagues and her goal of getting the office romance ban to be lifted, but she could seriously get heartbroken with Qi Yi‘s stubborn attitude and his past!

That was what we feared until Ding Jia Yu appeared again. When Ding Jia Yu interrupted Chen Liang Liang on figuring out the best way to confess and invited her out to have a talk and then Ding Jia Yu started talking, we knew this was it; Ding Jia Yu was going to use her weapon. The good relationship between Chen Liang Liang and Qi Yi will be ruined. Great conflict and a very good place to bring it in! Excellent cliffhanger!

One additional comment: the actual Chinese title of the series was said in this series—Just Want You to Love Me! She was saying it when she was asking the Cherub statue for advice on how to confess. We thought that was quite cool!