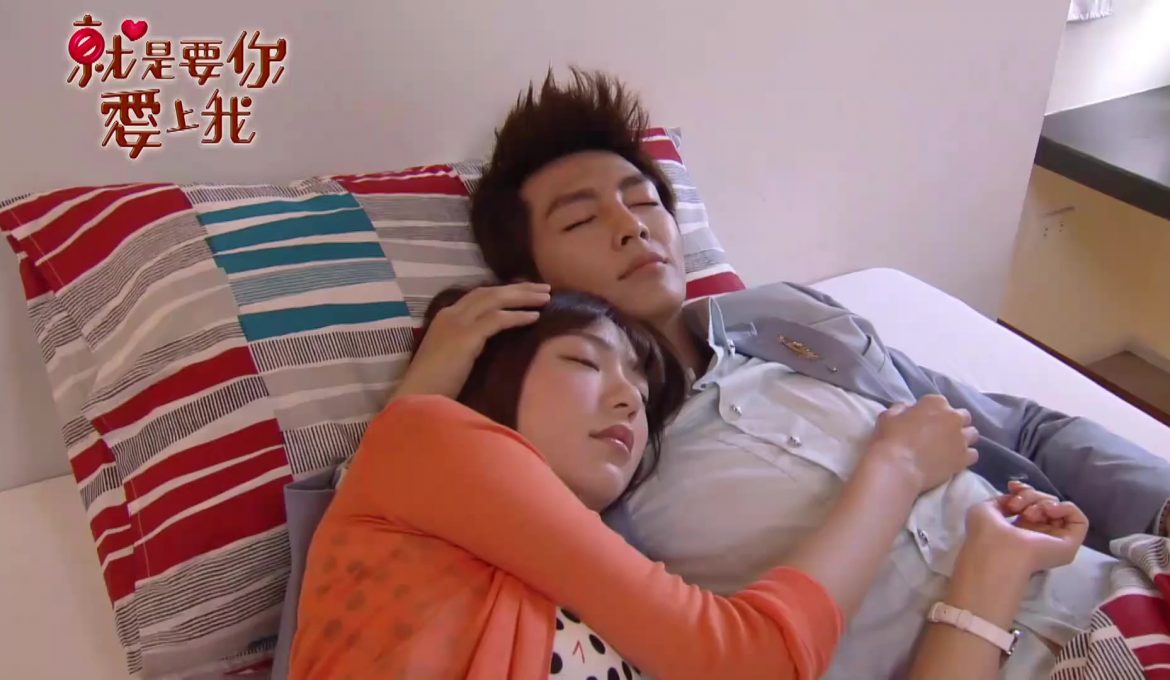 Chen Liang Liang was brought back much sooner than we predicted, but the scene that did come from it was pretty cool. When we were watching this scene, with Chen Liang Liang falling off her bicycle and Qi Yi there concerned and caring for her, we thought how nice it is to see that both Qi Yi and Chen Liang Liang could still act normal around each other even after what happened at work. That scene could have easily turned dramatic instead of sweet if both or one had a proud personality, but both Chen Liang Liang and Qi Yi are really level-headed characters who have no problems admitting and submitting.

With what happened in the previous episode which carried over onto this episode, we were so worried that the birthday celebration that Chen Liang Liang planned for Qi Yi would be affected. Chen Liang Liang put so much thought into it—helping Qi Yi‘s father pick a present, making him a present and making sure Qi Yi promised to come home early, it would have been so awful if his birthday didn’t happen and it turned out sour and gave bad memories just like all the other years! But things turned out fine and they celebrated his birthday. Not only that, we were looking forward to seeing Qi Yi finally get his very own animal that represented his personality. We felt so bad for him when he looked on seeing everyone else having one at their desks, even the worker who’d just come in and wasn’t even part of the company, Dean, have one but he didn’t. But, Qi Yi getting the lion (with wings!), the king of all jungle animals, made up for the late inclusion.

Finally, we get to hear the story behind Qi Yi‘s infamous ban on office romance as well as why he doesn’t see the beauty of roses. How awful it was with what happened to him! It’s definitely something that could make someone put a ban on office romance. We’re actually amazed Qi Yi isn’t colder. Qi Yi is still quite warm, and though he has a strong stance on no romance in the office, he doesn’t act like he doesn’t believe in love.

The scene where a feisty middle-aged woman appears where she fights Chen Liang Liang over hangover medicine, it’s pretty clear who she is. These two are going to meet again for sure!