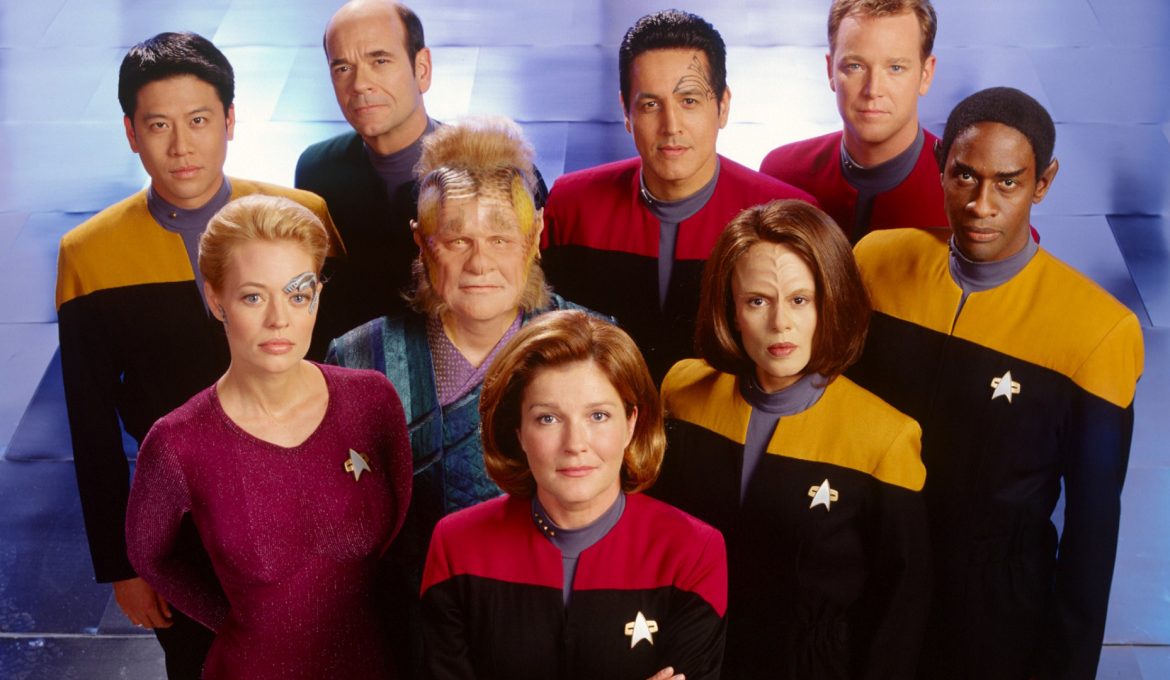 May 25, 2011. It just occurred to us that 10 years and 2 days ago, Star Trek: Voyager aired its last episode, Endgame. Ten years since Captain Janeway and her crew fought the intimidating Borg Queen and won.

This is so cliché sounding, but it really does feel like yesterday we were eagerly waiting in front of the television for this episode to air; it felt like it was only yesterday we watched that sleek U.S.S. Voyager burst through the wormhole to the Alpha Quadrant, greeted by all those Starfleet vessels who thought a Borg invasion was about to occur. It was so momentous.

We only wish that they made a Voyager movie after the series, a film-for-television if not for the big screen. We would have loved to see what was to become of the Maquis aboard Voyager, how the crew’s partners reacted to their return (we would have loved to see the exchange between Kathryn Janeway’s ex-fiancé, Mark Johnson, and herself), how Seven integrated into human society, if Chakotay and Seven remained a couple, how did Janeway adjust?… We realise there are books that deal with all of this, but something about seeing it on television make the things that happen more final. Real. Canon.

A Voyager film continues to be highly unlikely with how the Star Trek movies have gone backwards to Kirk’s academy days. we’ll have to settle with watching our Voyager DVDs, and write about Voyager in hopes that one day the producers will see that there are people out there still talking about Voyager, wanting to see a Voyager film or a Voyager reboot series.