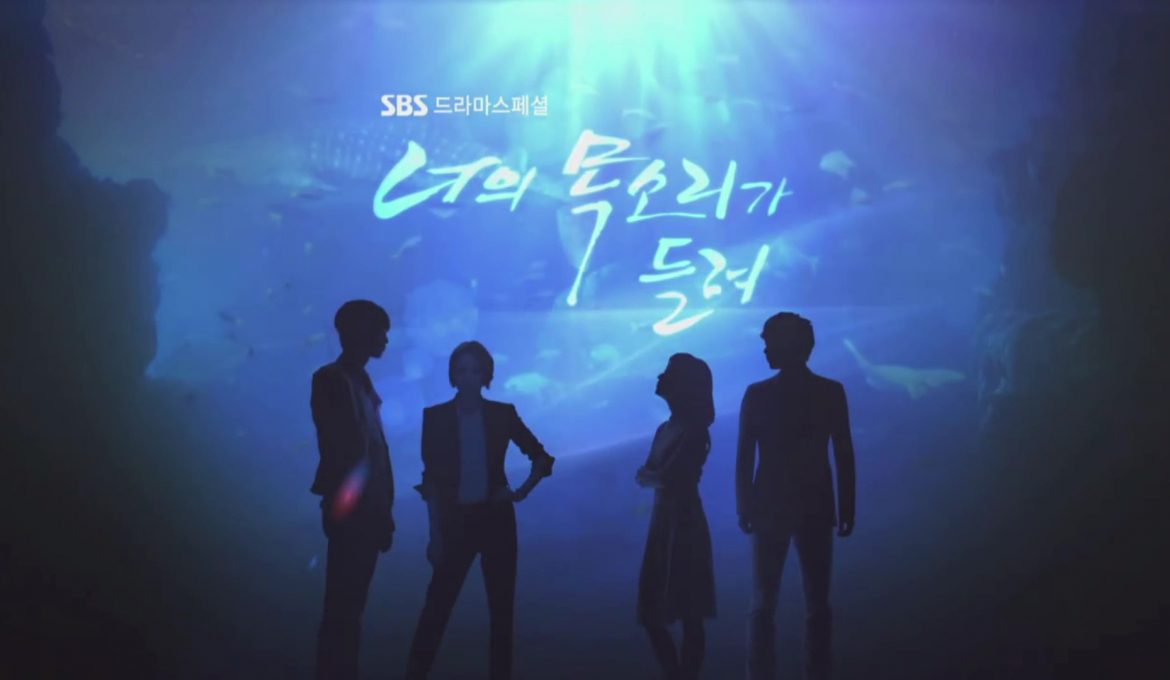 We started watching the Korean drama, I Hear Your Voice, after putting it off for so long. This series didn’t have much buzz back then, but now, looking at K-drama sites and communities, there’s so much talk about it and it’s on a lot of people’s favourite drama lists!

First episode has enough to draw you in. The back story is interesting. However, there were a couple of minor issues we had with the first episode: 1) Serious Crash Units—do they have those in Korea? If they do, they would have analysed the scene and concluded that it was not just a car crash based on physics, the way the windscreen broke, etc, etc. 2) The kid telling the court that he heard the thoughts of the accused. He could have proved his ability was real by reading the judge’s and lawyers’ thoughts, too. That might have stopped the story in its tracks and it could have saved the girl from being a witness and putting her life in danger.

We don’t know what to make of this series yet. We’ll have to watch it through.