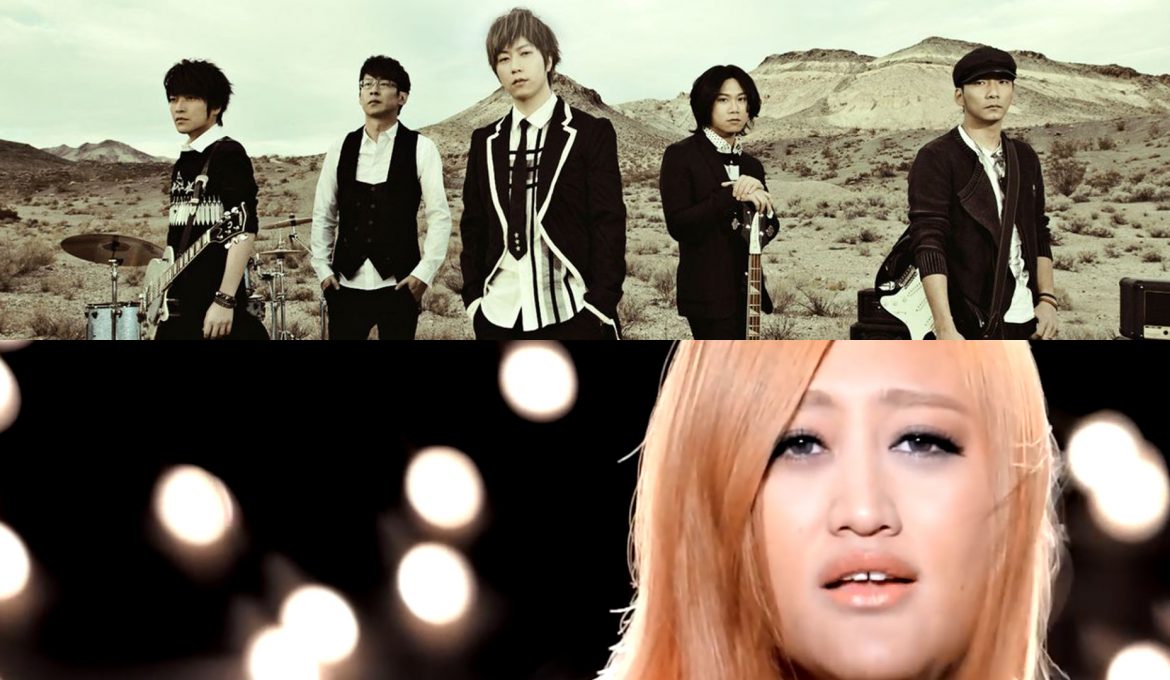 Taiwan’s Mayday and Jia Jia are awesome. They are the latest band/artist currently on repeat on the music player. We love Mayday’s You’re the One and Only and Jia Jia’s Happiness Coming. Both these songs we discovered through the currently airing Taiwanese music-romance series, Rock ‘n’ Road / A Ka De Lu. We love the rich and deep voice of Ashin, the lead vocalist for Mayday; and we love the 70’s, nostalgic kind of feel that Jia Jia’s Happiness Coming has.

Interesting fact for us—the unacquainted—Mayday is described as the pioneers of rock music in Taiwan. Before them, there wasn’t really any music in this genre it seems. They have won many awards for their music and continue to attract many fans two decades after their debut in the late 90’s. They’ve been around for a very long time! Had it not been for Asian dramas and watching Rock ‘n’ Road, we would have not come across this awesome band. We would not have come across Jia Jia. Jia Jia is often compared to Adele; we can see why: the resemblance in the style and voice, it’s definitely very Adele-esque. Of course, we shouldn’t make such a comparison. Jia Jia is Jia Jia and she is wonderful to listen to because she is Jia Jia.

Take a listen, do you not love the style and sounds of Mayday and Jia Jia? Below are the videos for the two songs we love. The video featuring Mayday’s You’re the One and Only is not the official music video: from what we gather, there isn’t one (if anyone knows if there is an official video for the song, please let us know!). What it features is still images of Chris Wu as Zhou Shu Yu (and a bit of Kimi Hsia as Lin Wei Zhen) from Rock ‘n’ Road. It’s quite a cute video – we think so anyway!

You’re the One and Only by Mayday