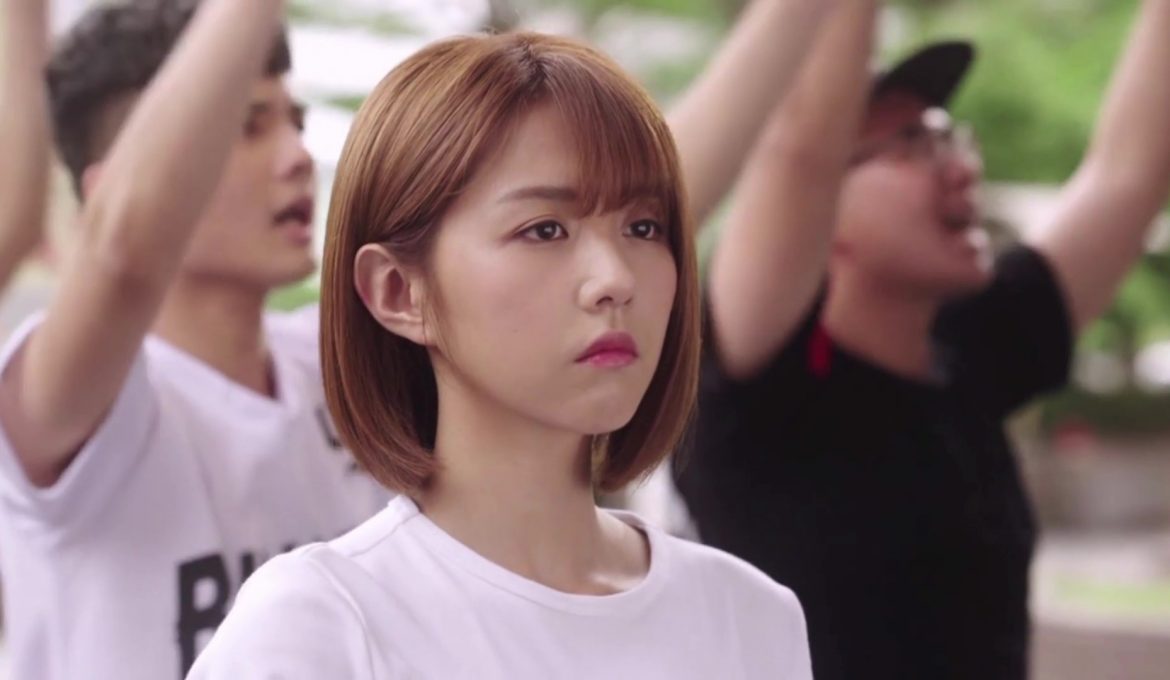 In this episode we see Huo Ting En and Huo Tian Zhi get back to having a good relationship. They work together to solve the problem that has been causing Yanis to have financial problems.

This problem puts Huo Ting En and Wei Fen Qing to be on opposite sides. Yanis owns the land that Wei Fen Qing and her night market people operate on and Yanis wishes to sell it to save Yanis.

“I know. You actually see me as family. I see you as family as well. Except, I imagined us to be more than what you imagined. Don’t worry, though. I will be like family. I will always protect you.”

The worry of Grandma Huo finding out about Gong Mei Li moving company funds secretly is no longer a worry for Huo Tian Zhi when Grandma Huo reveals she already knows about it. Huo Tian Zhi now only has the problem of the financial problem the company is facing.

“You both can’t get married!”

“You don’t love her. You will hurt her if you marry her.”

Huo Tian Zhi then threw a punch at Huo Ting En before taking Meng Ru Xi away with him.

However, Huo Tian Zhi doesn’t wish for Huo Ting En to come back and help him.

“The only way to save Yanis now is to use that land Mum purchased.”

“That piece of land is where Fen Qing and the night market is.”

The night market people are devastated by the information that they learn through Yu-jie. Uncle Spare Ribs gives Huo Ting En the benefit of the doubt. However, the others see Huo Ting En as a Huo who is part of Yanis and express disappointment in having thought of him positively.

Wei Fen Qing is in shock. She goes to Yanis to get answers. She directs her question to Huo Ting En.

“Why are you selling the night market land to a construction company?”

“I don’t want to do this, either. The people at the night market has helped me in the past. I have it in mind. However, Yanis is faced with difficulties. If we don’t sell that land, it may collapse. The Huo family is my family. It’s my family. Should I not save my family?”

Like Yanis and the Huo’s are Huo Ting En’s family, Wei Fen Qing highlights that the night market people are her family and she needs to protect them. Both Wei Fen Qing and Huo Ting En agree that they will each protect their family. Before the conversation ends, Huo Ting En reassures Wei Fen Qing he will try hard to come up with a solution to prevent the undesirable outcome taking place.

The episode closes with the night market people protesting outside the Headquarters of Yanis. During this time, Ah Wei gives Wei Fen Qing an idea that could help her change Yanis’ decision to sell the land.

“Unless… we can make Yanis call an interim board meeting to change their decision. But a requirement to participate is that you need to be a shareholder and have shares.”

“Shareholder? Shares? Yeah. I do have shares.”

Yang Yu Qing had appeared briefly in episode which we didn’t include in the recap. It was a disappointment to see that after her showing a display of determination about getting what she wants two episodes ago, we find Yang Yu Qing come into this episode with nothing threatening at alł. The character just comes in to say to Huo Tian Zhi she realises she does loves him and wants him back. Things end sort of amicably when Yang Yu Qing allows Huo Tian Zhi to walk her out of Yanis for the last time. Anti-climatic.

We felt the night market crew should have been shown to be a lot more understanding towards Huo Ting En and the situation he is in. After all, they call him family. We feel they should be like Wei Fen Qing. Be against Yanis, protest against the company, but show a hint of understanding towards Huo Ting En’s difficult position. He, himself, is innocent in this situation Huo Tian Zhi and Gong Mei Li created whilst he was no longer part of Yanis. Since they understand the whole thing about protecting family, they should see he’s doing what they’re doing. The night market characters who were described as warm-hearted seem very cold-hearted here in this episode.

We’re finding that as each episode goes by, we’re seeing situations are getting unrealistic and very crudely resolved. Characters are made to say and do things to get a point through or to get the plot to progress in a particular way rather than the story moving around the characters.

So, another episode we didn’t find enjoyable. There were pockets of things we thought were watchable. But overall, the episode was not very good. We don’t have any confidence in Episode 20 being a good watch.