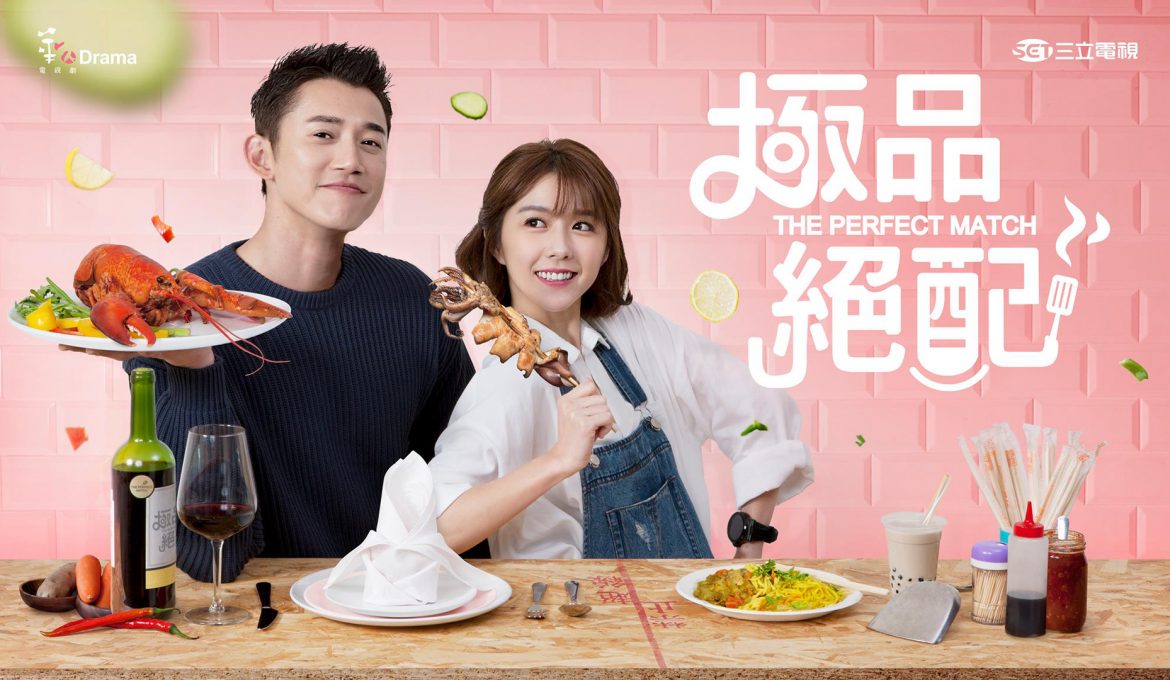 We’ve been waiting to see Wu Kang Ren back in an idol drama after loving him in his last idol drama where he was the male lead—Rock N’ Road and the previous one, Princess’ Stand In. We did love Wu Kang Ren in The Crossing Hero as well. He was sort of a lead actor in that one when, Jiro Wang, the actual male lead of the series disappeared half way through the series and sort of handed the baton to Wu Kang Ren (pretty awesome for us Wu Kang Ren fans, actually! :oP :oP) So, we’re very excited to watch this latest Taiwanese drama of his. We just didn’t expect his next idol drama to be one with a cooking theme, though.

Our last on-air watch with a cooking theme was Love Cuisine. Even though there were some memorable scenes and we did love the lead actor and actress behind the lead characters, that series didn’t really go as well as we had hoped. There were many things about that drama we didn’t like.

So, we’re watching this latest Taiwanese series for Wu Kang Ren. We’re also watching it for him being paired up with Ivy Shao. We’ve seen Ivy Shao in Beautiful Secret (2015 Mainland China), When I See You Again (2015 Taiwan) and Back to 1989 (2016 Taiwan). Ivy Shao was great as the female lead in Back to 1989 and we found her paired up with Marcus Chang very cute in that series. We’re very interested to see how Ivy Shao works with Wu Kang Ren. We do like the pairing up of the two actors for this drama!

We can’t forget to mention about Ben Wu being in The Perfect Match, either! He’s in another cooking drama. We loved Ben Wu in his previous cooking drama, Love Cuisine, as Wang Mai Zhi. So, it’s great to see him in a series again and a cooking drama at that! We only wished Hong Yu Qing was also in this one :oP :oP. Hong Yu Qing played a geeky-looking girl who Ben Wu’s character slowly liked in Love Cuisine. Hong Yu Qing isn’t in this drama, of course! Wouldn’t that have been a huge bonus if she was in this one?! Love Cuisine didn’t give enough development for the two. There really should be a series where it revolves around their two characters! Hehe!

The Perfect Match is out already. So, we’ll be watching it very soon! Can’t wait!