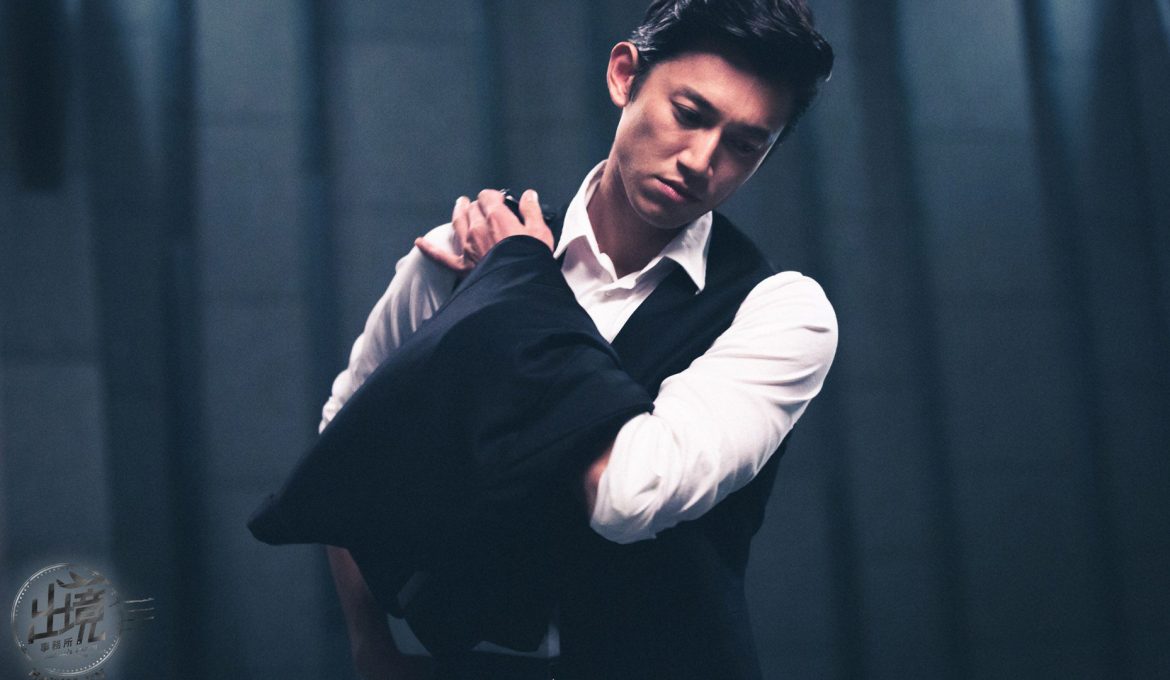 Wu Kang Ren (also known as Chris Wu) has a great number of dramas/films out this year. We thought we had them all counted up with three television dramas and one film, but we were wrong. Alongside the film The Bride (due for release this August) and the either currently airing or recently finished airing dramas, Long Days Journey into Light, The Crossing Hero and Wake Up, he actually has a fourth drama scheduled to air just before the year ends in December with A Touch of Green! Apart from The Crossing Hero where he plays a supporting role, in the three other dramas and the film, he plays lead/co-lead.

Judging from all the different looks he’s sporting in each of his dramas, there’s probably a bit of time separating the filming of each drama/film, but it still must have been a super busy schedule to film all those dramas/film for airing this year!

From the information and trailers available online, the offerings from Wu Kang Ren this year look very interesting and varied. In terms of genre, there’s drama/romance (Long Days Journey into Light), drama/fantasy/sci-fi (The Crossing Hero), medical/mystery (Wake Up), drama (A Touch of Green), and horror/thriller (The Bride). In terms of characters, they include a funeral director, professor, insurance agent, and an Air Force pilot.

Watching the trailers, story- and setting-wise, they’re different, too. Long Days Journey into Light explores the subject of death and funerals which not often dramas base their stories on, focusing on a team of young funeral directors learning and growing as they understand the needs of their clients. Wake Up is a mini-series set in the medical setting with a suspicion of corruption at the top as medical heads are suspected of covering up their wrongdoings. Lastly, A Touch of Green has a historical connection with the drama being set during the period after World War II to the time of the unrest arising from the Chinese Civil War. The series tells a story of three women from their days as school students to the days they marry Air Force pilots and follow their husbands off to the military villages and experience the pain of separating from loved ones.

They’re not at all the kind of dramas typically picked up/licensed by online streaming sites and subtitle in English, so we don’t have high hopes for many of Wu Kang Ren’s dramas being subbed. His previous drama with Ella Chen, Any Lie Can Become Truth (2014), has yet to be picked up. It’s such a shame. He’s such an interesting actor who takes on such interesting projects.

A Touch of Green / 一把青 Trailer