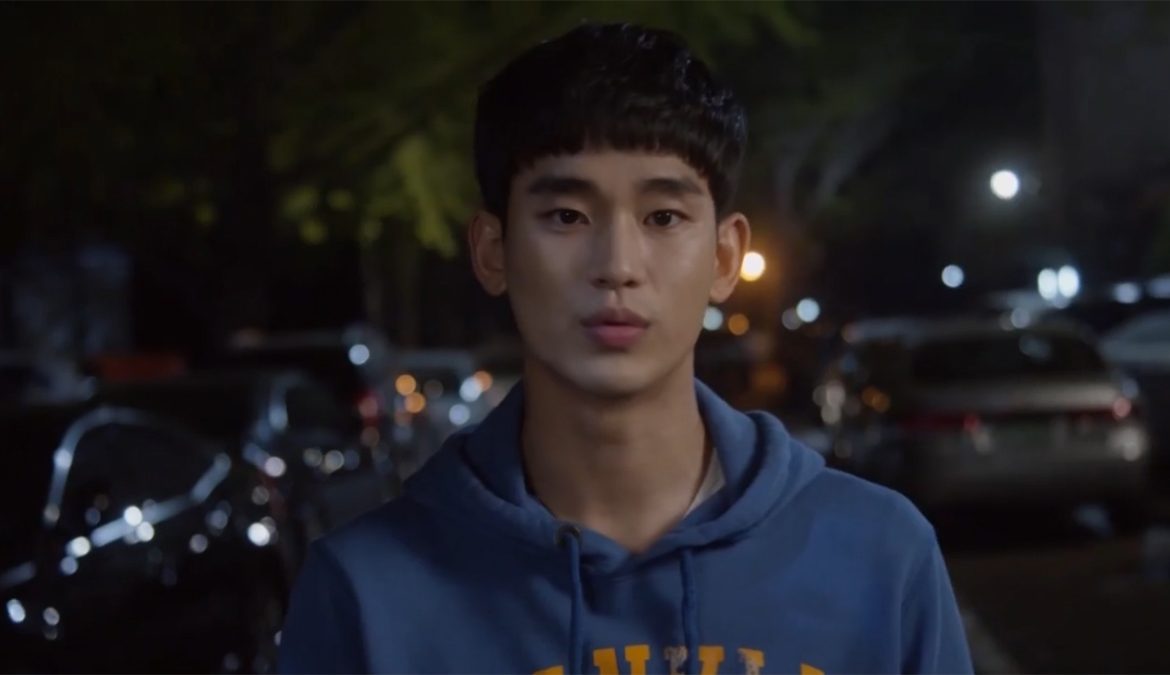 The Producers follows a group of people working in the variety show department of the broadcasting corporation, KBS: Baek Seung Chan (Kim Soo Hyun)—a new employee who’s awkward and quiet and his reason for working at the broadcasting station is to follow a girl he liked in his school years; Tak Ye Jin (Gong Hyo Jin)—a confident program director of a successful music show with a high opinion of her abilities and her show as being the top site for revenue out of all variety shows; Ra Joon Mo (Cha Tae Hyun)—a program director whose show is being cancelled; and Cindy (IU)—a popular 23-year-old singer who has been in the industry for a decade.

In the first two episodes, the main situations were revolving around Gong Hyo Jin’s character, Tak Ye Jin, trying to find the owner of the expensive car that she accidentally dented whilst trying to get out of her own in a carpark and Ra Joon Mo’s poorly-rated variety show being given the axe and he needs to inform the actresses of their cancelled show. Both of these main situations has Kim Soo Hyun’s character, Baek Seung Chan, in the spotlight with the owner of the expensive foreign car that Tak Ye Jin dented belonging to him and the task to inform the most difficult actress of Ra Joon Mo’s cancelled show given to him to take care of.

We immediately found Kim Soo Hyun’s character, Baek Seung Chan, interesting. He is quiet, awkward and easily picked on by people. But he’s shown to be extremely studious and we wonder what these things will mean for the development of his character and the importance of assigning him to Ra Joon Mo’s team.

IU’s character, Cindy, is also a character we found interesting. She’s interesting in the way that though she appears icy and emotionless, uninterested in anything around her and doesn’t listen to people; but, she does humour people. Cindy feels like a character that can develop into a character that is completely the opposite and become quite an awesome character.

We find The Producers entertaining so far. We like that this series has the style of the UK/American series, The Office. Just like The Office, the characters sometimes talk directly to the camera as they reveal their thoughts and feelings and make comments on the things happening around them. We’ll be continuing to tune into this documentary-style series to see how the characters and story develops.﻿