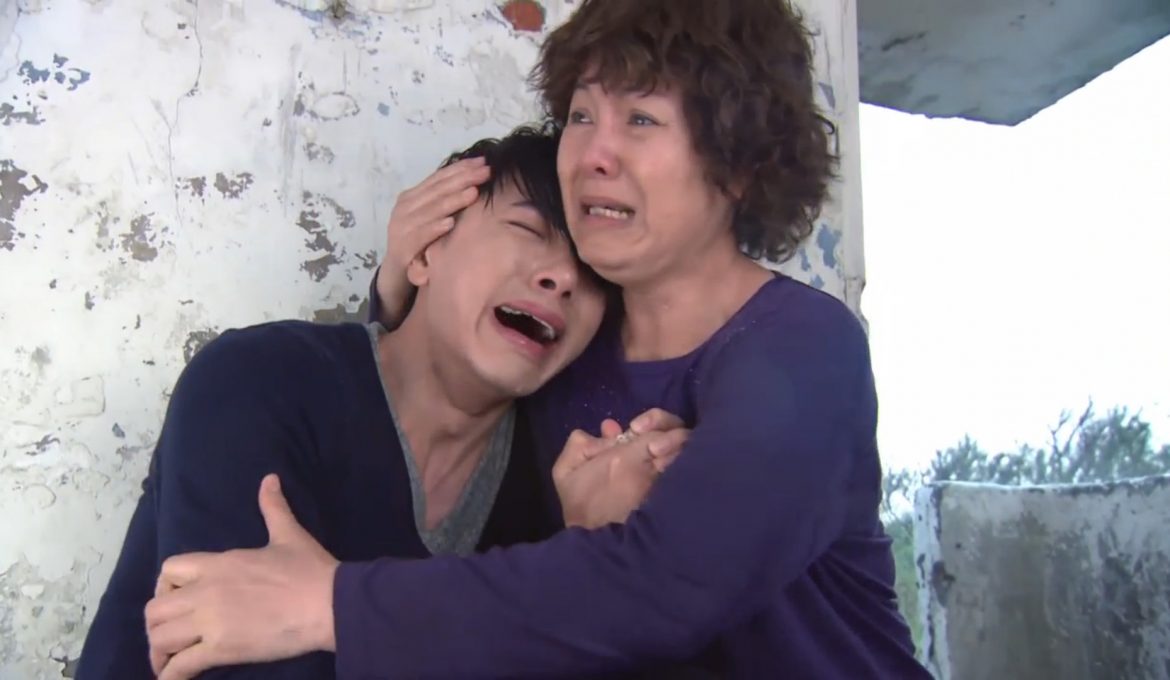 This series is just so awesome! We’re up to Episode 9 and so far every scene in each and every episode have been so fantastic.

It flows and moves well and the series has a story and the kind of characters that we just love. We love watching series with characters that change their ways and outlook on things. We love series that have underdog characters stepping into worlds they don’t belong in and unknowingly (or with the intention of) changing this world and the people in it. Prince William has both these kinds of characters: Yi Wei Lian is the one who we can see will change and Liu Wen Bin is the underdog character who will change Yi Wei Lian‘s views and his world.

Prince William also has this hidden identity element in it which makes it that much more interesting. It will be interesting to see what Yi Wei Lian will do (as well as how much he has changed) when he finds out that Liu Wen Bin has been standing in for him at his company, inputting his ideas on his projects and changing the way his employees view him.

The capture above is from Episode 9. We love this scene. Yi Wei Lian is forced to take refuge in a small brick hut on the seaside when a downpour of rain hits. As he crouches in the hut, he recalls his past where he was left tied up in a boat, watching his mother ignore his calls for her to not leave him. Where in the past he was left by his mother, in the present, Liu Wen Bin‘s mother comes for him, despite the rain. Such a sweet scene.