Home ⁄ Julia and Tania's World ⁄ The Snow Has Arrived! 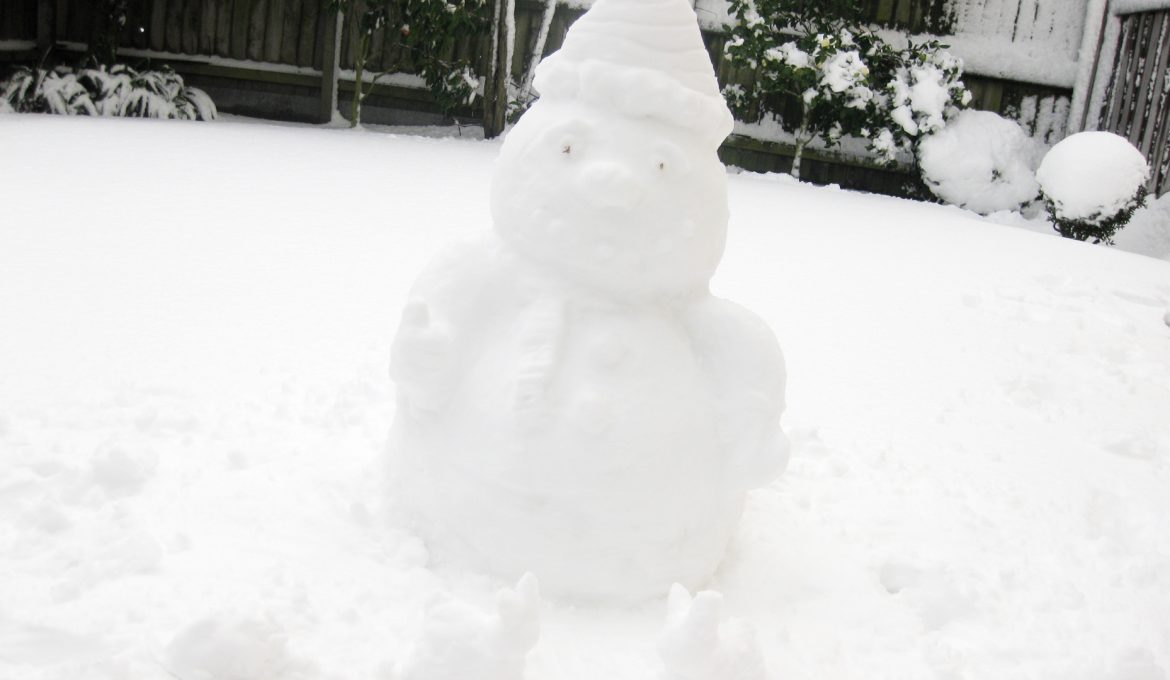 It’s been many years since we’ve had a notable snowfall in the city: six years if memory has it right. Snow covered the city, but not nearly as much as today’s. Where we are, 10cm to 20cm fell. Other parts of the city, it was reported to be 30cm (so that would be a foot of snow for people used to the imperial measurement system).

When the weather forecasters said there is snow heading our way, we had our doubts. We thought it’d probably miss us, and the prediction is really for the hill areas—or we’ll have sleety showers like most of the time but not snow. Well, we got proven wrong and they got it right. They said snow will fall, that it will fall here; That it did. They even got the days right and the time, too!

So now we’ve got snow and it continues to fall heavily. The city isn’t as well equipped for snow as other cities around the world that are more experienced with significant amounts of snow. Where they probably continue business as normal, we here have closures of roads, businesses, schools and the airport. The authorities have advised people to stay off the roads and only travel if absolutely necessary due to dangerous driving conditions. Only people with 4-wheel-drives should venture out in the deep snow we heard the reports say. So what do we do with this sudden confinement? We head out to the backyard and build a snowman!

What do you think of our snowman? We always like to build and sculpt the snowman completely of snow. That means no carrot for the nose, no buttons for the eyes and mouth, no twigs for the arms, and no wool scarf and hat. Just snow. : o) : o). We decided to make a couple of bunny rabbits, too. They don’t belong in the Winter season; but they’re white, the snow is white and they’re cute, so we had to include them!