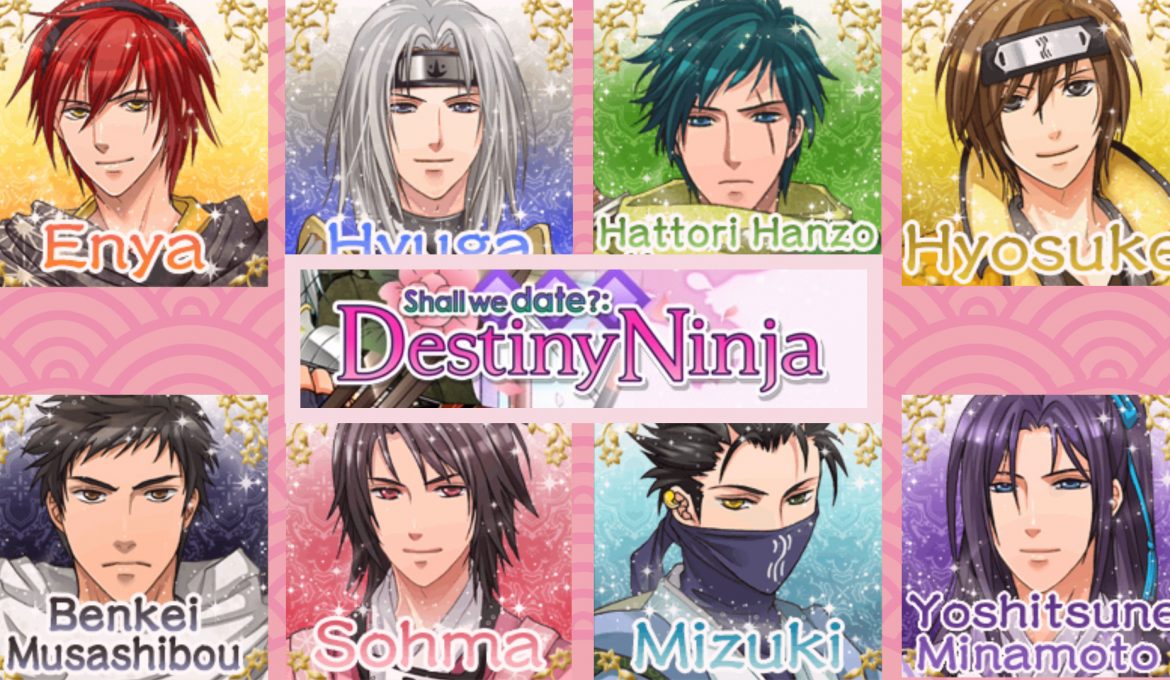 The Shall we date? story app series are very similar to those ‘Choose Your Own Path’ books that we loved as kids. The story in these story apps aren’t the adventure stories that those ‘Choose Your Own Path’ books were, though. Rather, as the name of the series suggests, the story in the story apps of the Shall we date? series are in the romance genre. The main focus of the story in these story apps is romance and they ask for responses: ‘What will you say/How are you going to respond to his words?’ as opposed to ‘What will you do?’ Your choices don’t affect the story plot. It affects your relationship to the character you interact with.

The Story
Your character is the daughter of an aristocrat family guarding the sacred jewels belonging to the imperial family. Whilst fleeing from enemies, you fall off your horse and become unconscious. Regaining consciousness, you find yourself in the middle of a battlefield with no recollection of who you are or why you are in the middle of a battlefield. It is a dangerous place, but fortunately you are saved by a handsome ninja.

Our Thoughts
The story is good. It’s simple and linear, but it caters well in developing the romance with your love interest. The story is in the point of view of your character.

In all three character games, our character (the female lead character) is likable. Being a character with amnesia and us knowing that the character’s background will become an important aspect of the story creates excitement as we wait for this to be revealed to the ninja characters.

We haven’t played the entire collection of the Event Stories and Spin-off Stories that’s free-to-read in this story app; however, we have played almost all of the free-to-read ones for Enya! Those that we’ve read are simple in plot. Some are longer than other, but they are short in length. They are definitely shorter than the main story!

Our most favourite from this collection so far is the spin-off story called, HBI: Heian City Bureau of Investigation. This one is set in modern times. After playing all these stories set in historical times, it was refreshing to read a story in a modern setting and with characters in modern attire!

The characters available for pick in HBI: Heian City Bureau of Investigation spin-off story are Enya, Goyo and Mizuki. The story is: you have been transferred from the Traffic Division to the Special Missions Division in the Police agency and you come to work on a case with your partner. The case that you work on differs for each of the character games in this spin-off. Your relationship with your partner develops during working on your assignment.

We feel Shall we date?: Destiny Ninja is more popular and bustling than the others in the series. There are a lot more surprise gifts coming into the in-game mailbox, friend requests and events happening.

Anyone playing Shall we date?: Destiny Ninja? What do you think of it? We’d love to hear from others playing this story app and hear about how you find the story, who your favourite character is, which is your favourite spin-off and event stories, etc.