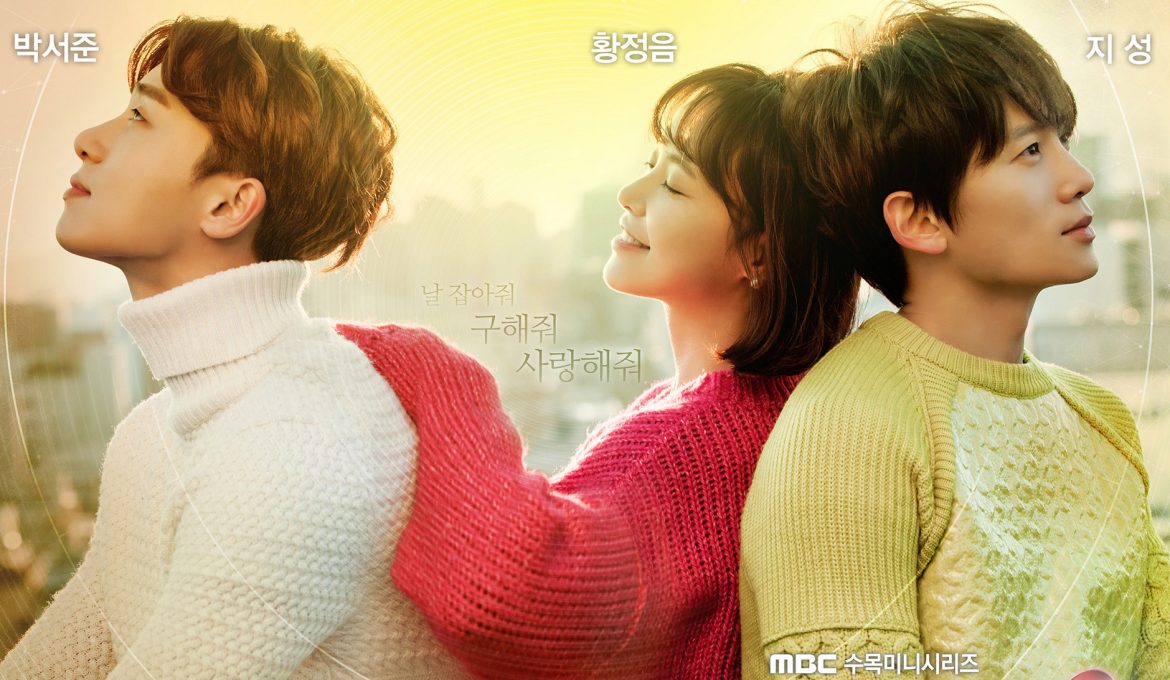 Kill Me, Heal Me is the first Korean drama that caught our attention for 2015. There have been dramas out there with where it focuses on multiple personalities in the past, but probably not one that features seven (at least, as far as we’re aware of).

This series was a particularly fantastic watch between the first and twelth episode. There was so much to anticipate in the story: the revelation of Cha Do Hyun‘s different personalities, Shin Se Gi‘s love for Oh Ri Jin and how this will work as he isn’t the main personality, and what connection Oh Ri Jin has with Cha Do Hyun and his past. There was also the threat of Shin Se Gi wanting to take over Cha Do Hyun as the main personality as well. The last half of the series when more of the story is revealed and we learn how everything is connected was not as exciting as the first half, but it still had its hold (just not a firm one) as the series reveals a small twist in the story relating to Cha Do Hyun and Oh Ri Jin‘s pasts. Thinking about it now, it was a twist that we found made the plot feel anti-climatic. We do like the end with the send off of the personalities, though. It was quite sad and touching. Perry Park‘s send-off was particularly so.

Overall, it was a good watch. We would happily watch the first twelve episodes again, but probably not the last half of the series over again. The whole series is worth watching the whole way through at least once though. It is worth watching to see Ji Sung’s amazing performance as the seven characters which are all so unique. The main soundtrack Auditory Hallucinations by Jang Jae In (feat. NaShow) which features throughout Kill Me, Heal Me is also a great discovery. The song is also a must listen.