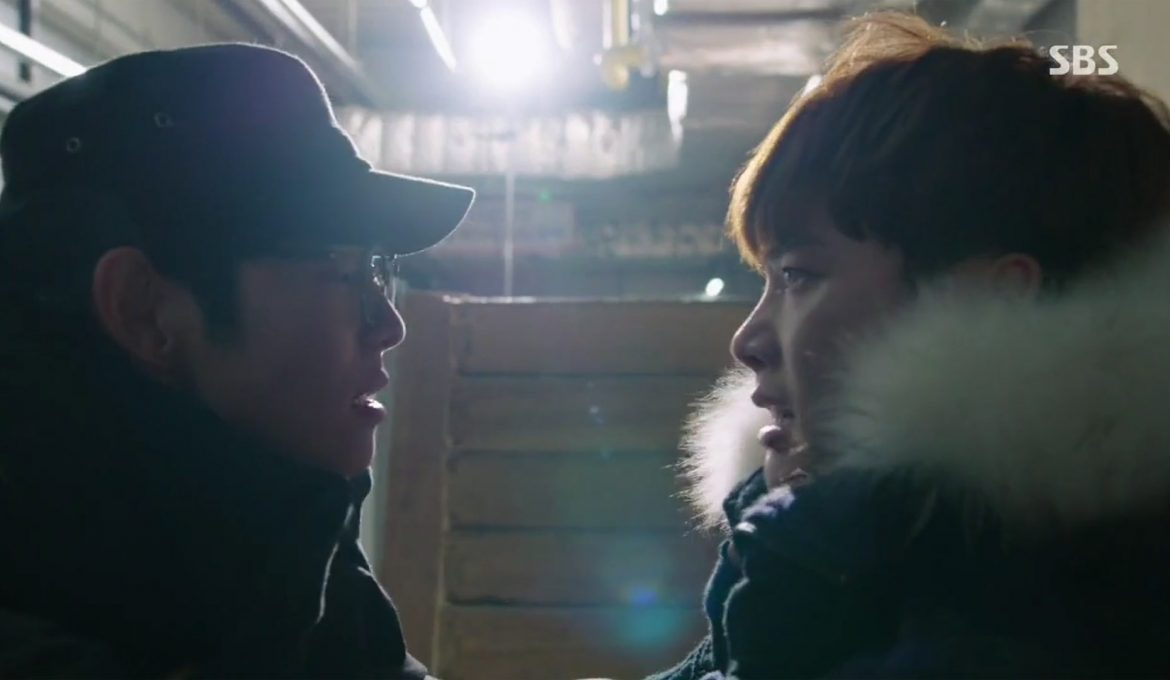 Fantastic couple of episodes this week! Episodes 9 and 10 didn’t hold back anything. Choi In Ha‘s clued in and so is Ki Jae Myung, both learning Choi Dal Po‘s true identity. Only the media have yet to know which, based on next week’s preview, will be revealed in the next episode or two.

This series really has done a great job with moving the series along and quickly letting everything out into the open. We worried that it would try and keep Choi Dal Po/Ki Ha Myung secret from Ki Jae Myung a lot longer and go the typical route of keeping us all on the edge of our seats by continuously making him a threat to everyone around him, but they let all the main characters in on Choi Dal Po‘s secret just like that. It’s definitely a good sign that there’s more to come with the series.

The way the series is handling Ki Jae Myung is good so far, too. Apart from the one scene where he’s shown to have led Moon Duk Soo (think that’s who it was) into a manhole and trapped him there to be set alight, as well as the possibility that he might be out to get Song Cha Ok and Choi In Ha, he’s been pretty dormant—unlike some dramas that like to have the antagonist on a full out rampage, taking people out. We’re hoping after Choi In Ha‘s public criticism of her mother’s handling of the reporting of the fire tragedy and Ki Ho Sang‘s family during her mother’s lecture on journalism, he might leave Choi In Ha out of his sights. Hopefully, Choi Dal Po will tell his story and exonerate his father in time so that Ki Jae Myung is saved from falling even further (assuming he did commit a crime: the series didn’t actually show him committing the crime so maybe he didn’t kill anyone—that’s us hoping!)

Really looking forward to seeing what will come of the next couple episodes as well as the story Choi Dal Po will tell in the upcoming episodes as a reporter!! Preview look interesting!