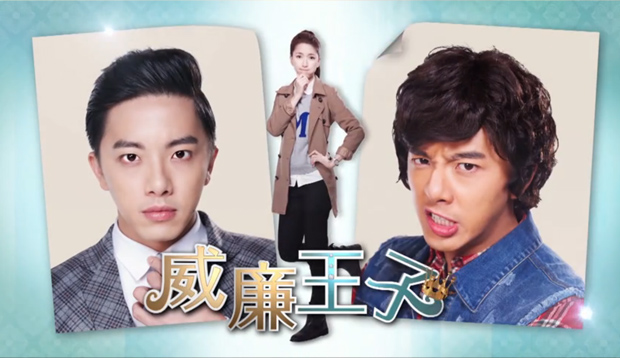 We started this Prince William, a Taiwanese drama, back in March when the first episode was released on Viki, but didn’t go back to the series until we finished Rock ‘n’ Road (2014 Taiwanese drama starring Chris Wu and Kimi Hsia).

The story revolves around villager, Liu Wen Bin (Xie Kun Da), who takes on the identity of a property development company CEO, Yi Wei Lian after a kidnapping causes Yi Wei Lian to lose his ability to speak. The kidnapping brings back the terrifying memories of being kidnapped as a child and being betrayed by his own mother for financial gain.

Loving the series so far. It reminds us of Substitute Princess, (a 2013 Taiwanse drama starring Chris Wu and Nikki Hsieh), just that it is a male standing in whilst the CEO recovers. The difference so far is, there is more focus on the conflict between the villagers and the village Yi Wei Lian and his company are looking to demolish than about the romance side (which Substitute Princess focused on).

The action so far is awesome!! The contrast between Yi Wei Lian and Liu Wen Bin isn’t far and wide, but enough that we’re liking it! Comedy is pretty good when it features, too. We will be following this series for the coming weeks!