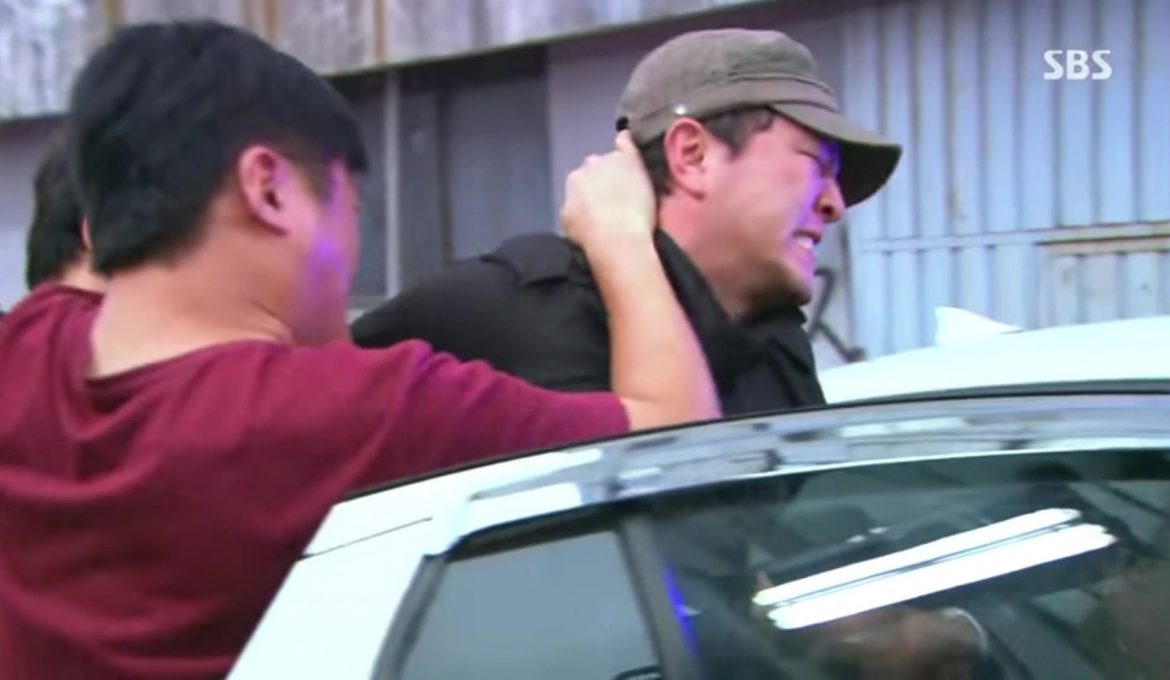 It was quite interesting to watch Min Joon Gook contrasted with Park Soo Ha and how the difference between them is being heard. Park Soo Ha, he began to head down the dark road Min Joon Gook was very deep in, but because he had the support of Jang Hye Sung, her letting him see that there are people willing to listen, help, defend and support him, he didn’t become like Min Joon Gook. With Min Joon Gook, though, he was initially a good and innocent person, but he didn’t have the ears, help and support that Park Soo Ha had and so he slipped through to the dark side. He was only given a voice at the stage where it was too late to save him, after he committed all those heinous acts. It seems Min Joon Gook did hold out for quite a while before committing his first act of crime which led to a series of criminal acts—a year it took. Min Joon Gook went to murder Park Soo Ha‘s father only after hearing that the heart that was unfairly taken away from his wife and granted to Park Soo Ha‘s mother was rejected by her body and died. If only Min Joon Gook had someone like Cha Gwan Woo who listened to him and defended him before committing his first act of crime, he may not have ended up as the person he became.

I Hear Your Voice was a watchable series. The first seven episodes was quite hard for us to keep wanting to move onto the next episode when they seemed quite uneventful and feeling like a long introduction to the world and the characters in the series, but after that point, things started to get moving and there were some heart-felt moments, interesting character developments and a good sequence of events that had us chasing the story to the last episode.