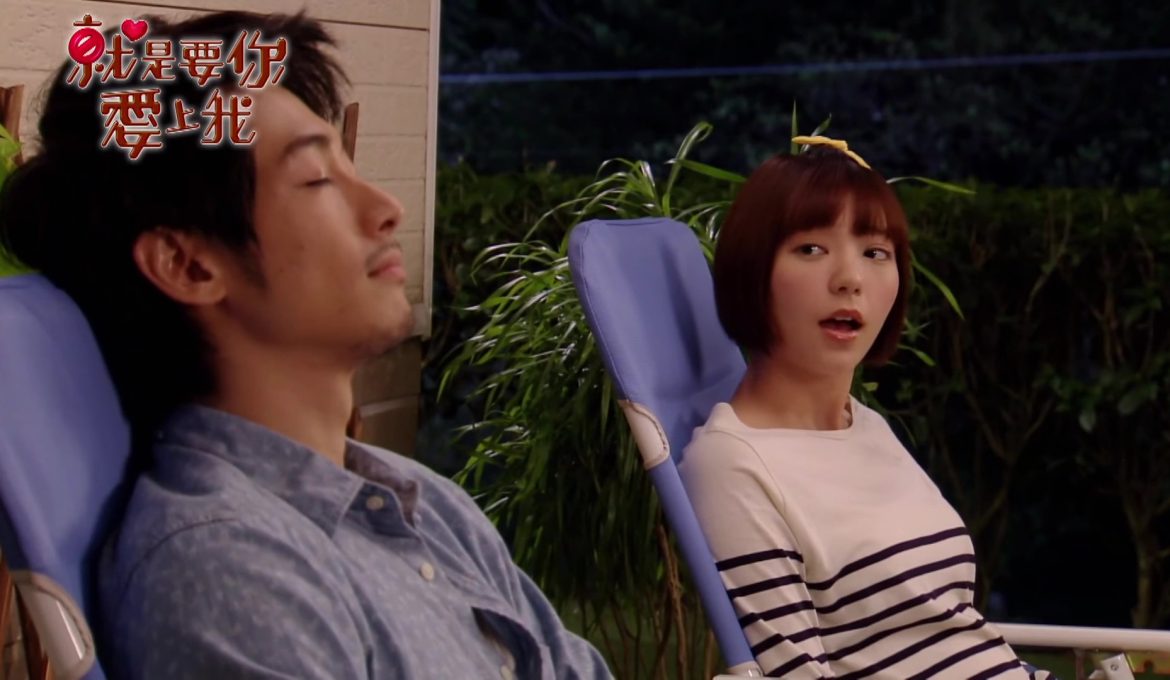 With Qi Yi in Shanghai for a business trip (Alex accompanying him), Chen Liang Liang in the country side at her parents’ home on unpaid leave and Dean also out of the office suddenly on vacation (and appears in the countryside looking for the Chen residence), we thought with every important person out, there was a plan in place to flush out Ding Jia Yu, but she continues sabotaging projects for her own selfish desires and no one is suspicious.

Ding Jia Yu, we’re actually surprised how far she would go to have Qi Yi, especially when it was never explained why she had to have him and a contradictory reason for what she did in the past. Another thing, if Ding Jia Yu has always been like this, and looking at what Qi Yi values the most—family—why did Qi Yi not see it? Guess she’s very good at hiding her true nature. We’ll just wait to see if all this gets talked about and explained in future episodes.

The ending was extremely unexpected! As unexpected as it was, to us, it sort of felt too generous. So far, Just You always built it up and placed very obvious clues before the event happens, but this one just came out of nowhere, so we’re suspicious and we are sure there’s more to it and it’s not what it appears to be at all!