Home ⁄ Entertainment ⁄ On Repeat: That’s Not Me by Aaron Yan 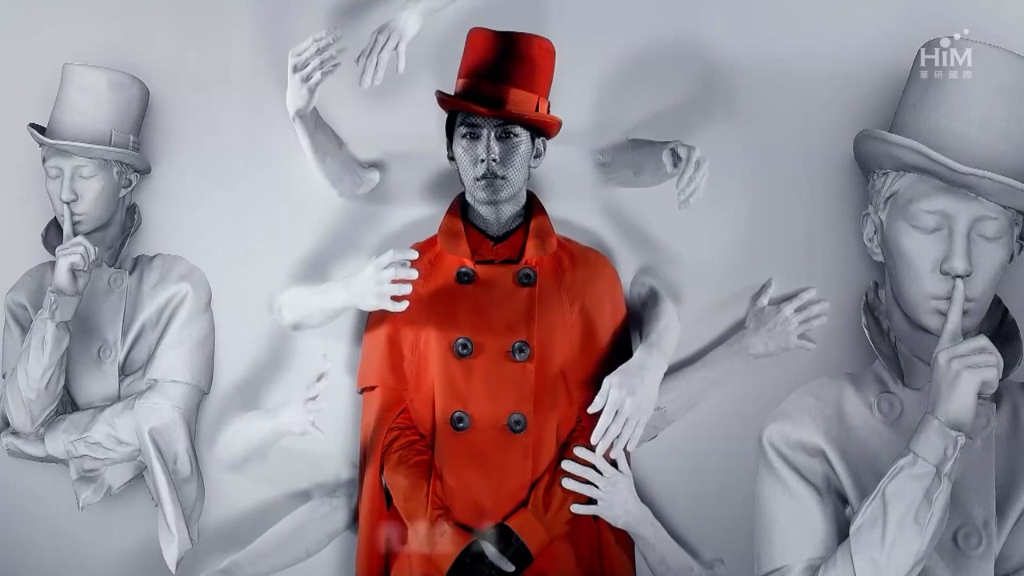 Aaron Yan, we were first introduced to his music through his 2013 drama, Just You, which stars him and Puff Guo. For a period of time, we couldn’t help to stop and listen to the song, Unstoppable Sun, each time we heard it—a song which was one of Just You’s main tracks. This year he came out with a new drama, Fall in Love with Me, and again, he’s managed to make us stop and listen to yet another song, with That’s Not Me.

Listen for this brief part towards the last quarter of That’s Not Me, between 3:04 and 3:10. It becomes a little bit chaotic–like the song suffered distortion and skipping. It sounds quite odd initially, but the more we listen to it, the more we really like it. It feels like the piece was reflecting a moment of disarray in the singer’s state of mind.

We love listening to this song. Love the emotions in Aaron Yan’s voice, the percussion and the strings in this song.

The official music video for this song is different from the one that features at the end of Fall in Love with Me. It stars Aaron Yan and Tia Li (like the one that features at the end of the drama) and in a way has a similar story: the male lead character in the music video has two sides; but the characters are both actors in a stage play, with Aaron Yan playing someone who is quite obsessive and forceful in obtaining the heart of Tia Li’s character; and Tia Li’s character becomes a captive.

We would love a good English translation of the song to see if we could get an insight into how the play links to the lyrics—whether there is a symbolic or metaphorical meaning in the scenes.

That’s Not Me by Aaron Yan