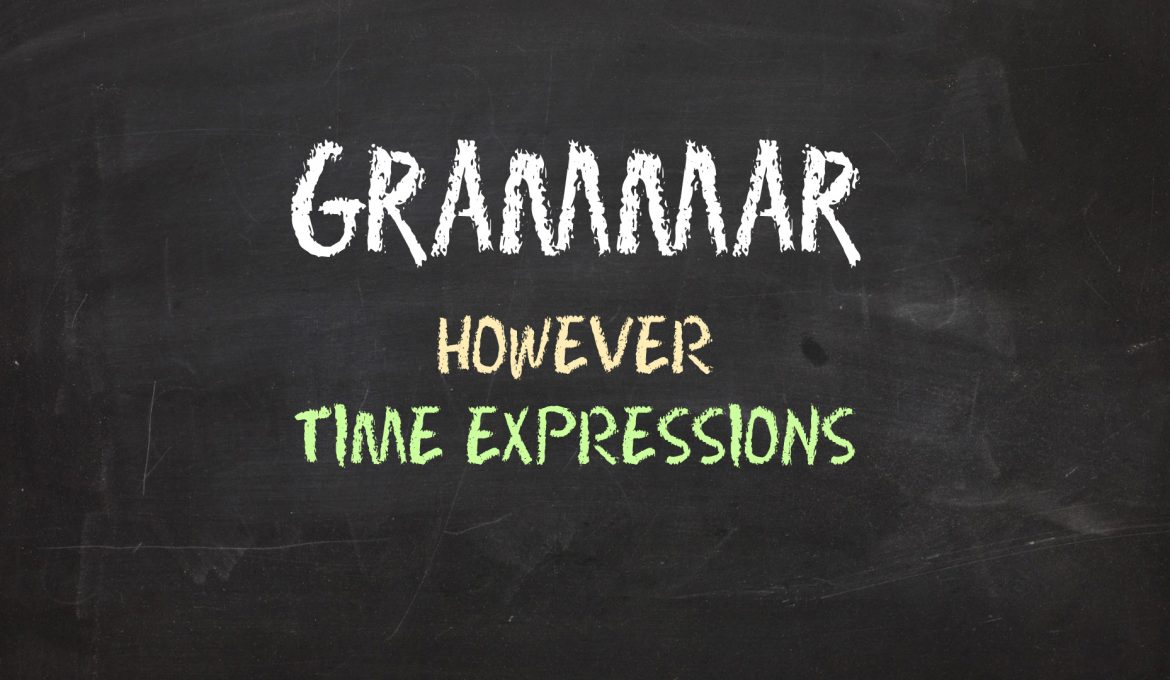 We were doing some transcribing and editing work and we notice two things that seems to confuse: the punctuation to use before the word, ‘however’; and where the apostrophe goes in a sentence like, “…in a week’s time”. Often, we see a comma used before the word, ‘however’, where a semi-colon should have been used; and we see people write “…in a week’s time” in three different ways, so we want to clear this up for anyone doing some proofreading and editing work and need to know what’s correct.

HOWEVER – COMMA OR SEMI-COLON?

“You can help [,] however, the meeting time is in two hours’ time.”

“You can help; however, the meeting time is in two hours’ time.”

That looks better, easier to read and there is no confusion to how you should read the sentence. A period can also be used and completely disconnect the two parts of the sentence into two sentences. After all, that sentence is, in actual fact, two sentences that relate to each other—

And the full sentence using a period would then, of course, be written like so: