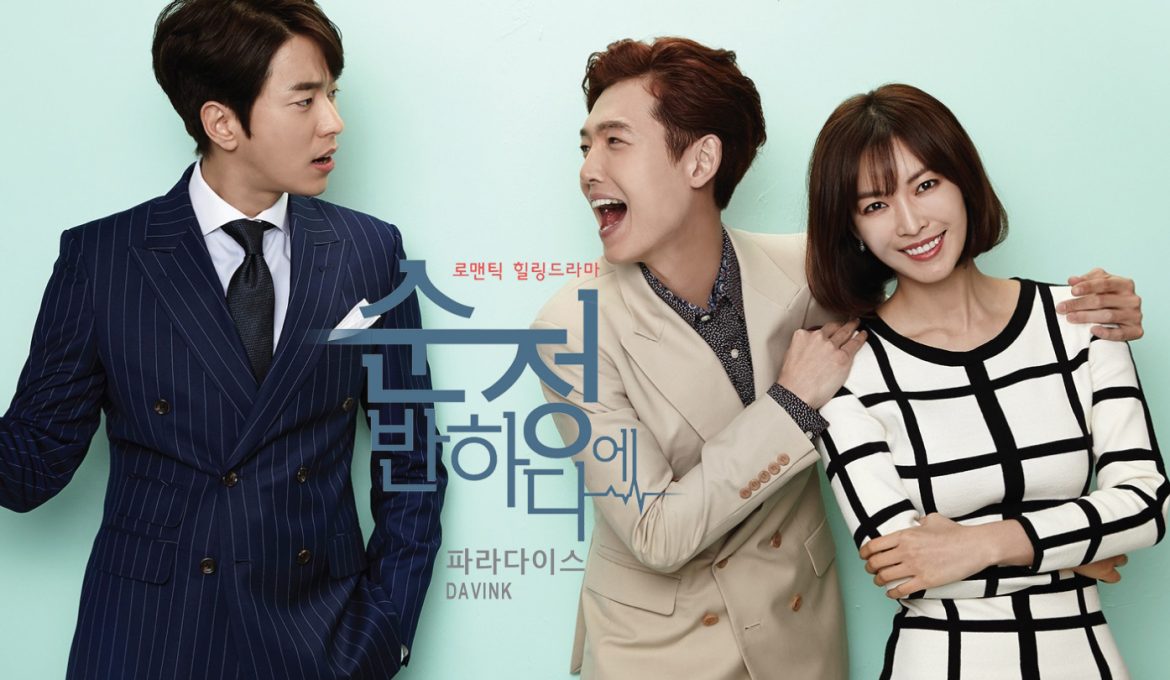 Paradise by Davink is the main track Falling for Innocence, a Korean drama that we love! Since finishing the drama a couple months ago, this song has been on repeat ever since.

After hearing this track in the series and then reading the English translation for the song, it’s quite a perfect fit for the series: a guy living life meaninglessly and hopelessly, until he meets someone who changes him; he starts to live and see life differently; falls for her and wants to protect her. It’s very similar to the story of Falling for Innocence.

If you’ve yet to watch Falling for Innocence, we totally recommend watching the series. Listen to the song and then go and watch the series. The leads in this series, Jung Kyung Ho and Kim So Yeon, are also amazing. They’re so captivating and are both just top-notch!

For more about the awesome Korean series, Falling for Innocence, read our post on the series